Bryson DeChambeau very nearly missed the weekend cut at the Wells Fargo Championship in Quail Hollow Club on Friday. Nearly, but not quite.

After shooting a second-round score of 3-over 74, DeChambeau sat at 2 over for the tournament: tied fir 78th. So the world's fifth-ranked golfer decided to leave early and head home for Dallas. Problem is, the wind picked up considerably on the course, causing several golfers to struggle enough to move the cut line back to 2 over. So DeChambeau needed to fly from Dallas back to Charlotte with an 8:10 a.m. ET Saturday tee time.

DeChambeau joked on Instagram that he had flown to Dallas for a workout before traveling back to Charlotte. When asked whether that was true, he fessed up: He thought there was no way he would make the cut.

Bryson DeChambeau shot 74 this morning at the Wells Fargo and thought he missed the cut, so he flew back to Dallas...

...and now he has an 8:10 a.m. tee time in Charlotte to get back to pic.twitter.com/hfMCWPwZTE

Some would call @B_DeChambeau's journey to his tee time this morning a trip.

He flew home to Dallas yesterday after thinking he would miss the cut. 😳 pic.twitter.com/3bSRtUx6lv

Either way, he still has a round-and-a-half left to play — which is more than he (thought) he could say on Friday. 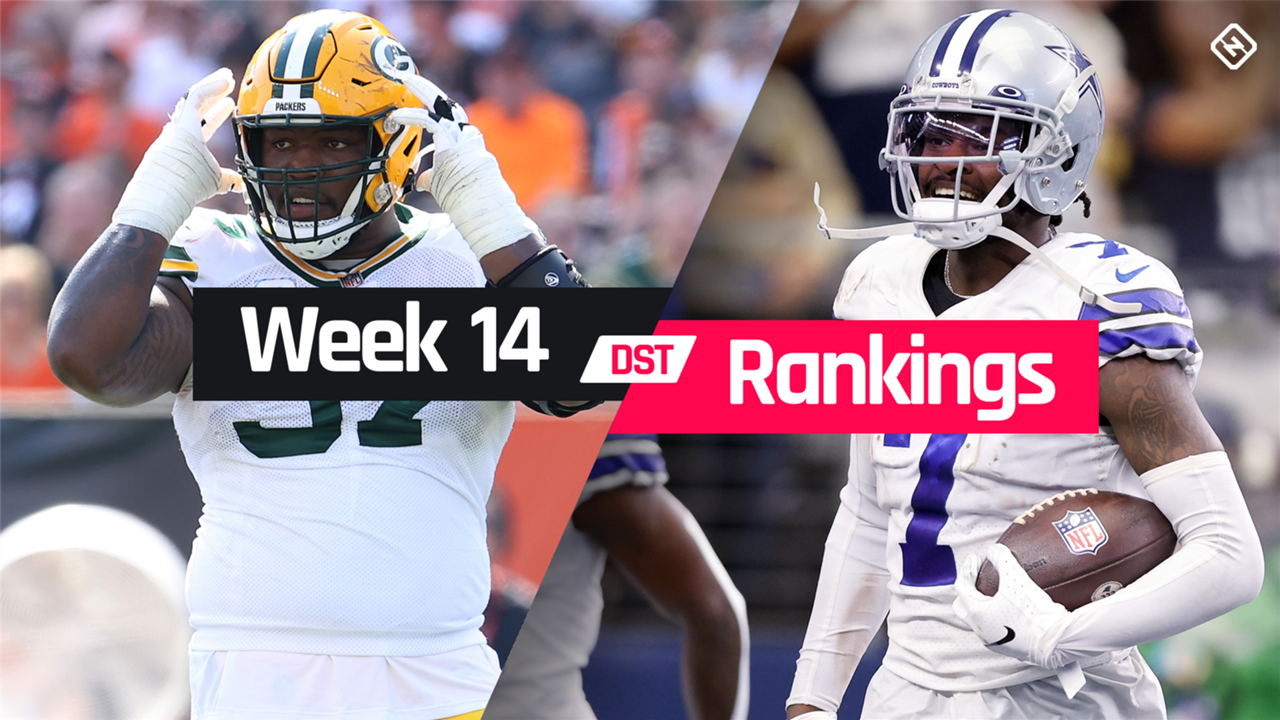