The world's best professional golfers will converge on Kiawah Island, South Carolina, this week vying for the PGA Championship title and all the prestige that comes with it.

But while the acclaim and the automatic bid for the next five years to the four major golf tournaments is a dream for all those competing, a win will also come with a nice payday.

Collin Morikawa was the last golfer to take home the top spot in the PGA Championship when he won the event last year, taking home $1.98 million in prize money.

It won't be easy for Morikawa to repeat his win. Just in his pairing, he's matched up with No. 5 Bryson DeChambeau and 2021 Masters winner Hideki Matsuyama. Elsewhere, world No. 1 Dustin Johnson, No. 2 Justin Thomas, No. 3 Jon Rahm and No. 4 Xander Schauffele, among many others, will all attempt to prevent Morikawa from becoming the third golfer to win the event in back-to-back years.

Below is the full breakdown of the 2021 PGA Championship purse, including winner's share and how it compares to previous years and majors.

The PGA Championship purse is expected to be the same as in 2020, when the field split a prize pool of $11 million, the third-largest pool of any major behind the U.S. Open and the Masters.

How much money does the winner get?

What are the payouts for golf's other majors? 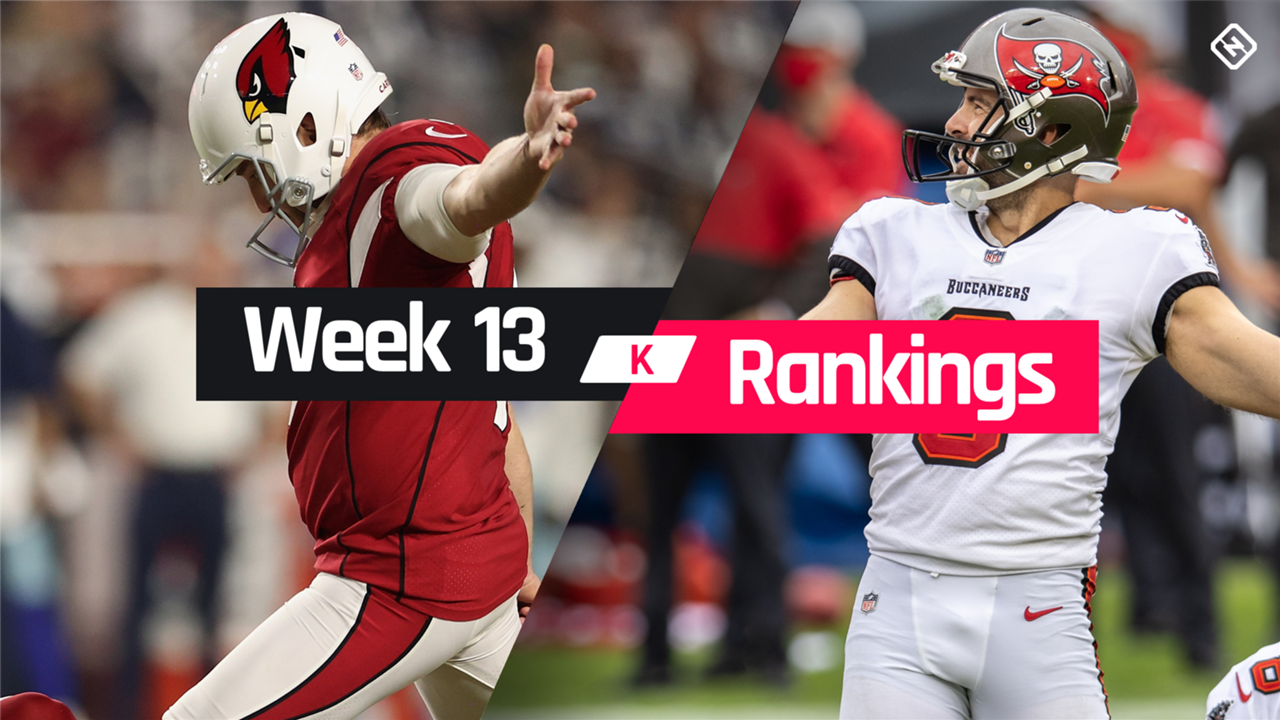 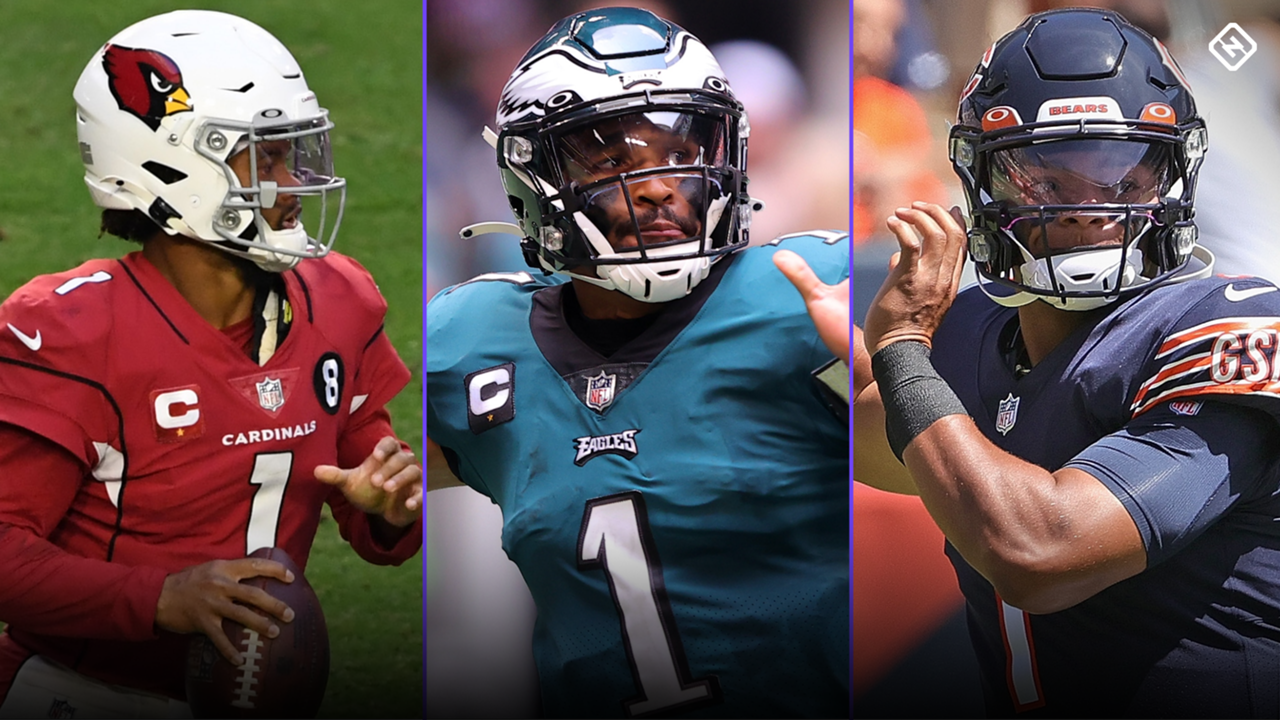