The Northern Trust teed off Thursday and Troy Merritt surprisingly came out on top at the end of Round 1.

The 33-year-old has three career professional victories, with two of those coming on the PGA Tour.

He was on fire in Round 1 and tied a Liberty National Golf Course record by shooting a 9-under 62.

He made some clutch putts along the way.

“We're in a good position now to contend for the championship,” Merritt told reporters after his round. “That's why we tee it up each week. Obviously this week, it's a little bit different with just trying to get into next week … and now we can shift our focus from winning the golf tournament.”

Dustin Johnson finished in second at 8-under 63. He's confident he can continue to do well because of how familiar he is with the course.

"It's a golf course I like. We played here in The Presidents Cup a couple years ago and I've played a couple other events here," Johnson said. "I really like the golf course. I think it sets up well for me, and with the conditions, you've got to hit really good shots if you want to get it close to the hole. But with the soft conditions, you can be kind of aggressive."

Kevin Kisner and Jon Rahm finished in a tie for third at 7-under 64 while Tony Finau, Rory McIlroy, Webb Simpson and Justin Rose are in a four-way tie for fifth at 6-under 65.

Tiger Woods, meanwhile, struggled Thursday. He shot a 4-over 75 and is in a tie for 116th place. 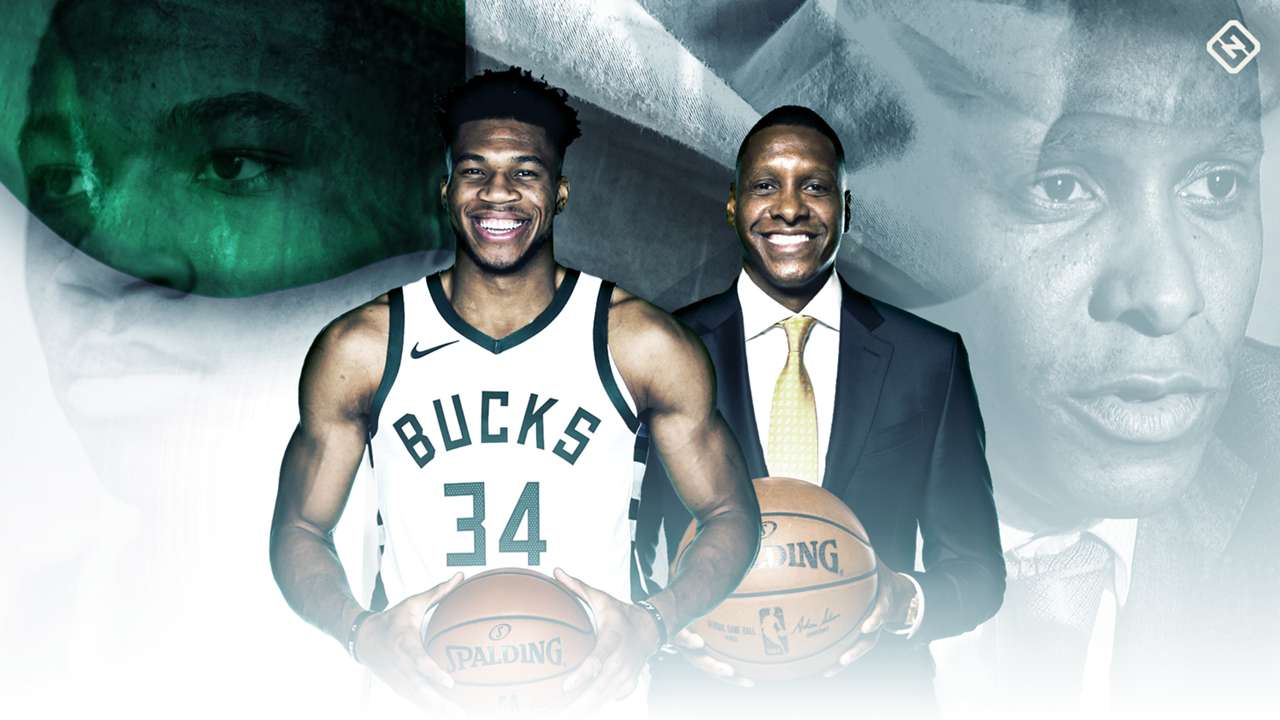 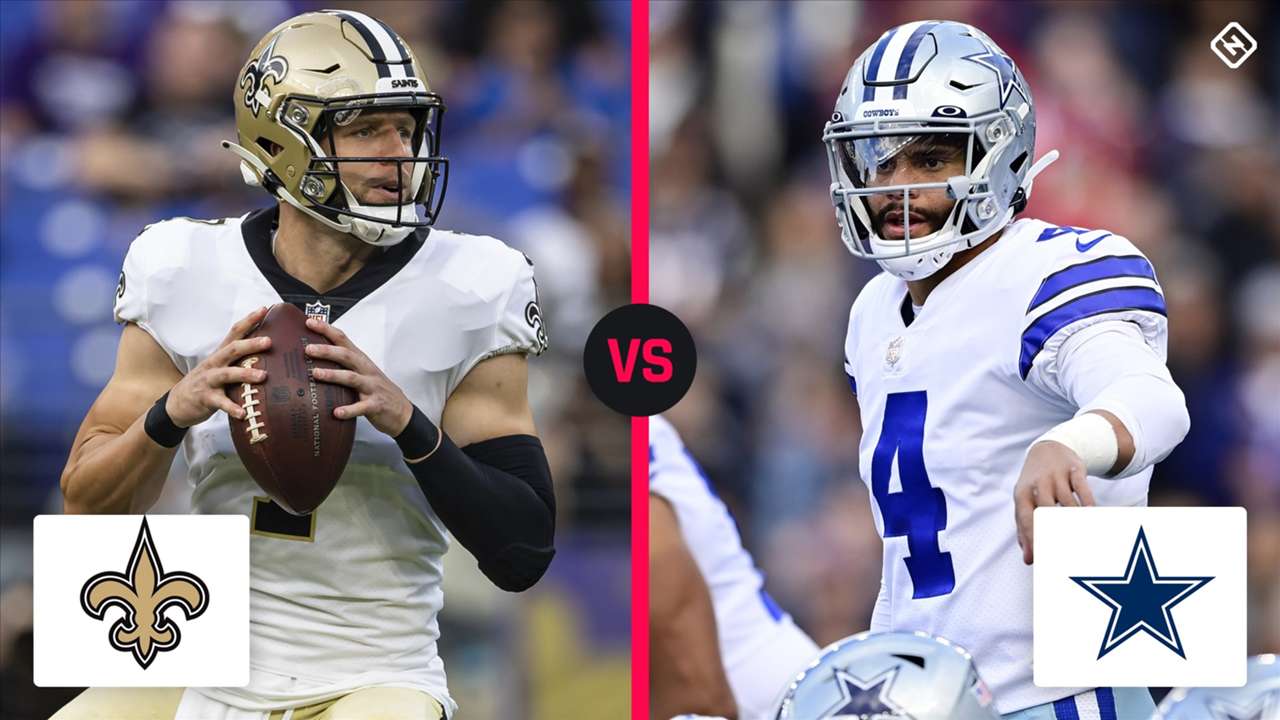