Alvin Gentry explained he was simply following medical advice when asked why Zion Williamson was not on the court during the closing stages of the New Orleans Pelicans' loss to the Utah Jazz.

The 2019-20 NBA season restarted on Thursday with a 22-team tournament in Orlando and the Pelicans' defeat left them 4.5 games back from the eighth seed – and the final playoff spot – in the Western Conference with seven to play.

They were leading by four points when Williamson exited midway through the fourth quarter and the rookie sensation – who scored 13 points in 15 minutes – did not return down the stretch.

Williamson, whose much-anticipated debut campaign in the NBA was delayed until January by a knee injury, had to leave the NBA's 'bubble' in Orlando to attend to an "urgent family matter", only returning last Friday, at which point he had to quarantine for four days.

"Of course, we wish we could've played him down the stretch, but we used the minutes that were given to us and that's the way it is," coach Gentry said, according to ESPN.

"We weren't going to stick him back out there. The medical people said we played them in the minutes that were allowed for us to play him, and just move on.

"I thought he looked good, I thought he had some good moments, and obviously we're a much better and different team when he's out on the floor.

"I was told the minutes that he could play, and that's what I did."

Williamson, who missed the first 43 games of the season following knee surgery, explained that it was a case of finding his rhythm again as he went 6-for-8 shooting.

The rookie said: "They weren't holding me back.

"Yeah, I did want to be out there, but we're just working my way back into my flow. That's all it is." 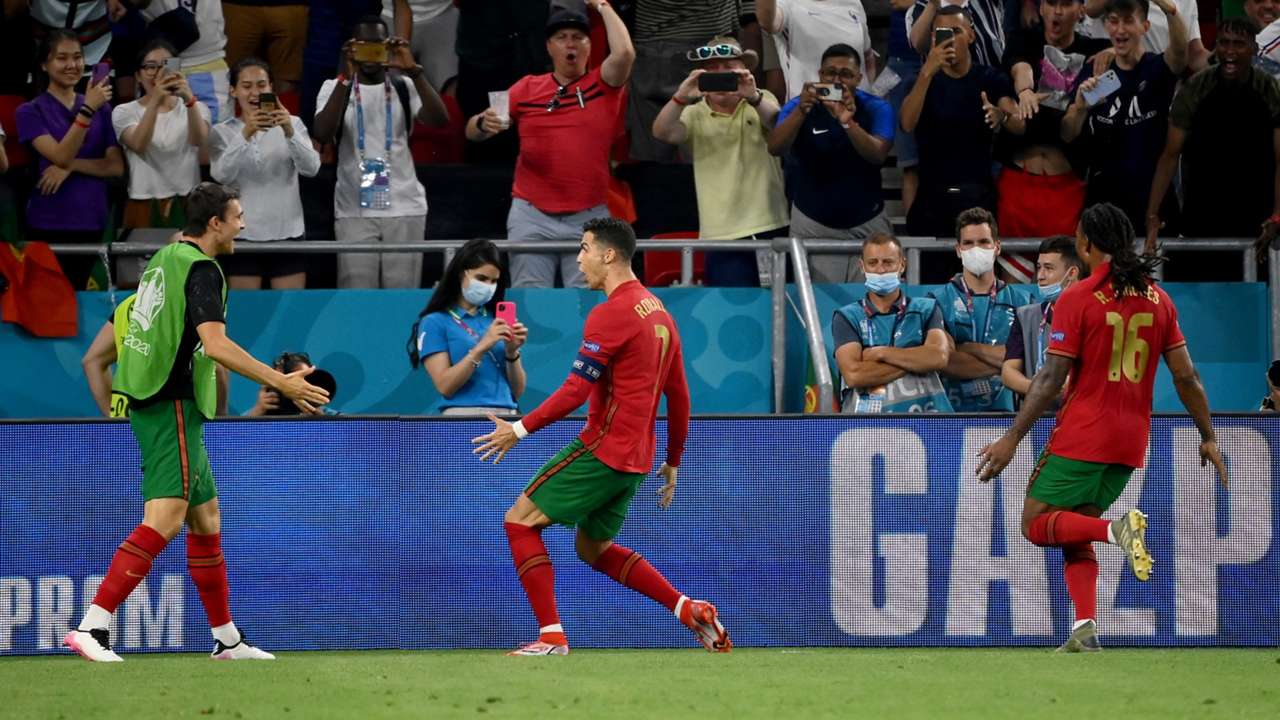