Nick Saban didn’t have to wait long to hear the question. It was the first one the Alabama coach faced during Wednesday’s SEC teleconference:

How much have you practiced against scenarios like the Kick Six?

Saban didn’t take the bait, instead talking about his team’s special teams practice schedule this season.

“On Friday we’ll try to cover as many of those special situations as we can,” Saban said. “We’ve always done that.”

The reporter, of course, wanted Saban to talk about that Kick Six game. He did not oblige. Saban didn’t even acknowledge that 2013 Iron Bowl, when the top-ranked Tide traveled to Jordan-Hare to take on No. 4 Auburn with the division title — and future championship aspirations — on the line.

Everyone remembers how that game ended. And more than a few people seem to think the outcome the game on Saturday will be the same. If not because of the teams themselves, then because history seems to suggest it will happen.

If it wasn’t obvious, people are just as interested in previous Iron Bowls as the one that will take place on Saturday. Look at these stats circulating social media:

Alabama is No. 1; Auburn is No. 6. The Tigers have nine wins. All signs point toward an Auburn win, right? But, as Saban will be quick to tell you, none of that has anything to do with Saturday’s game.

MORE: The Game vs. the Iron Bowl: Which is better?

But that’s the challenge he has faced ever since Auburn mauled then-No. 1 Georgia 40-17 in Jordan-Hare on Nov. 11, making Saturday's Iron Bowl the biggest game left in the College Football Playoff race. He has to tune out that noise, even when the lead-up is so similar to the one that cost his team a shot at a national title in ‘13.

If anyone is equipped to lead the Tide out of Auburn with a win, it’s Hurts. The sophomore has a veteran feel about him, and has been unflappable all season: He has 1,828 passing yards, 14 touchdowns (to just one interception) and 686 rushing yards with eight more scores. He’ll need to keep his poise on Saturday if the Tide want to come away with a win.

Alabama’s key to success will be stopping the run with a depleted linebacker corps and, more importantly, making sure Jalen Hurts has enough time/room to make plays on offense.

“That’s something that’s very, very important in a game like this,” Saban said. “I do think that the offense being able to function in those circumstances is very important to being successful, especially against a good defensive team like they have.

So far, so good: The Tide are 2-0 in close games this season, in plenty-inhospitable venues like Kyle Field and Davis Wade Stadium.

Perhaps the best indication Saban will have his team ready for Saturday was his reaction to the final question he faced on Wednesday. A reporter asked him if he had approached his players differently in this game, since it determined the SEC West division champs.

“Let me ask you a question,” Saban said. “Do you think that any player on our team doesn’t know that that’s happening in this game? If I have to tell them about it, we’ve got problems.” 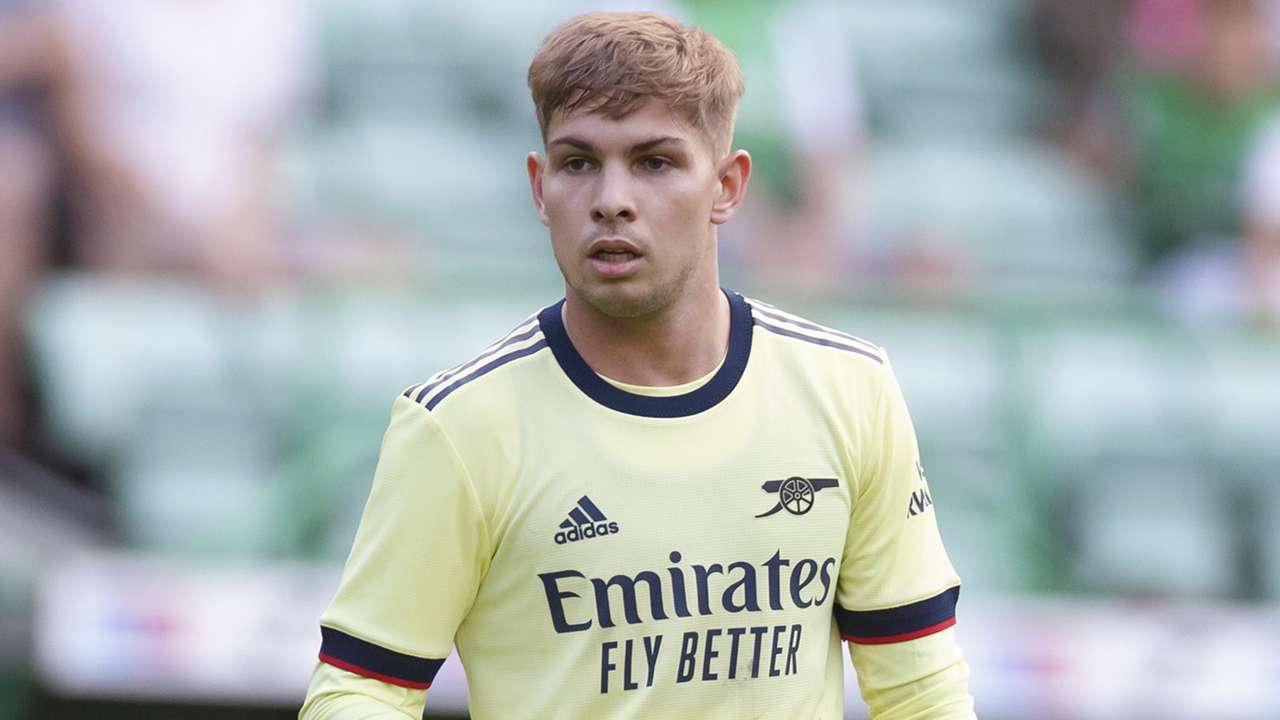 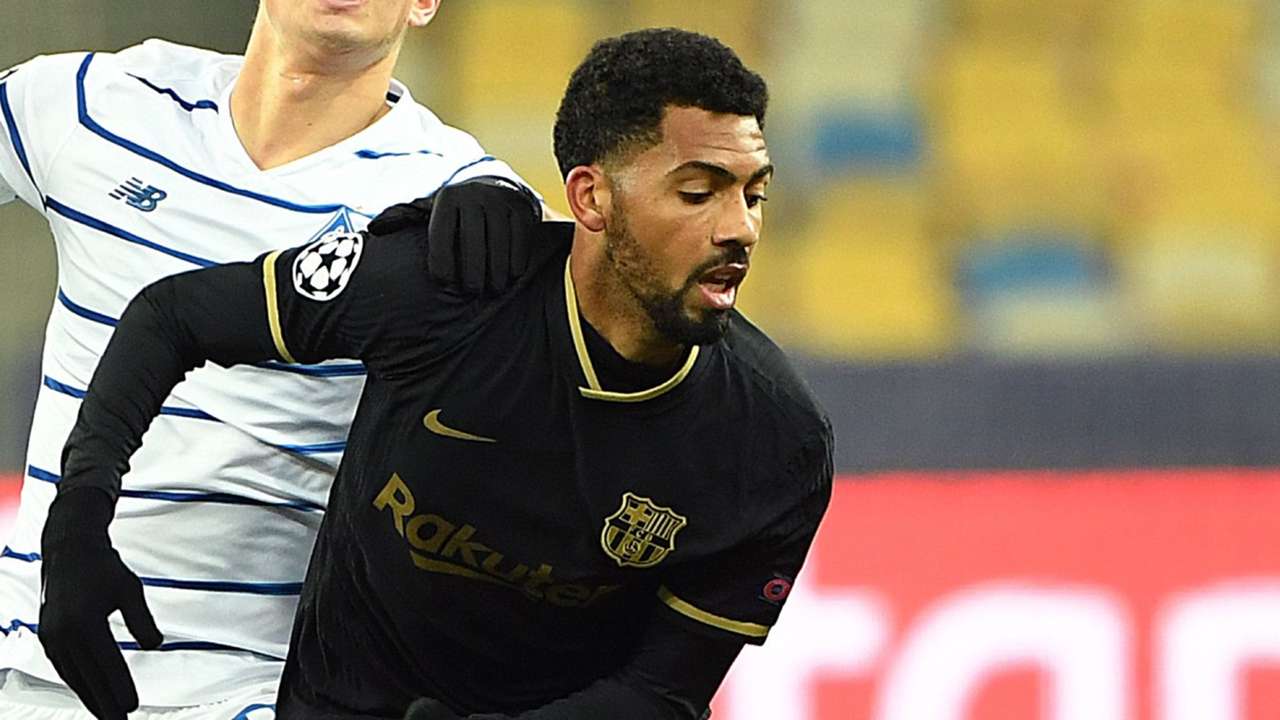