Joe Burrow may be the biggest winner of the 2020 NFL Draft. But the biggest loser, per ESPN's Trey Wingo, is Nebraska coach Scott Frost.

That's because Frost had the opportunity to snatch up Burrow — the No. 1 pick in the draft and a Nebraska legacy — after the latter transferred from Ohio State in the spring of 2018.

When Frost got wind Burrow was interested in transferring to Nebraska, he had this to say: "You think he’s better than what we got?”

Wingo was more than happy to point out Frost's take shortly after the Bengals took Burrow with the No. 1 overall pick.

To be fair, of course Frost would stan for the guy already on his roster — Adrian Martinez — over a potential transfer. But Martinez only has 4,573 passing yards and 27 touchdowns to 17 interceptions in the two seasons since Frost made his comment.

Burrow had more than that in his final season, one in which he threw for 5,761 yards and 60 touchdowns to six interceptions — one of the best college football seasons of all time.

So, yeah, no surprise that Frost has to take some draft-night lumps. 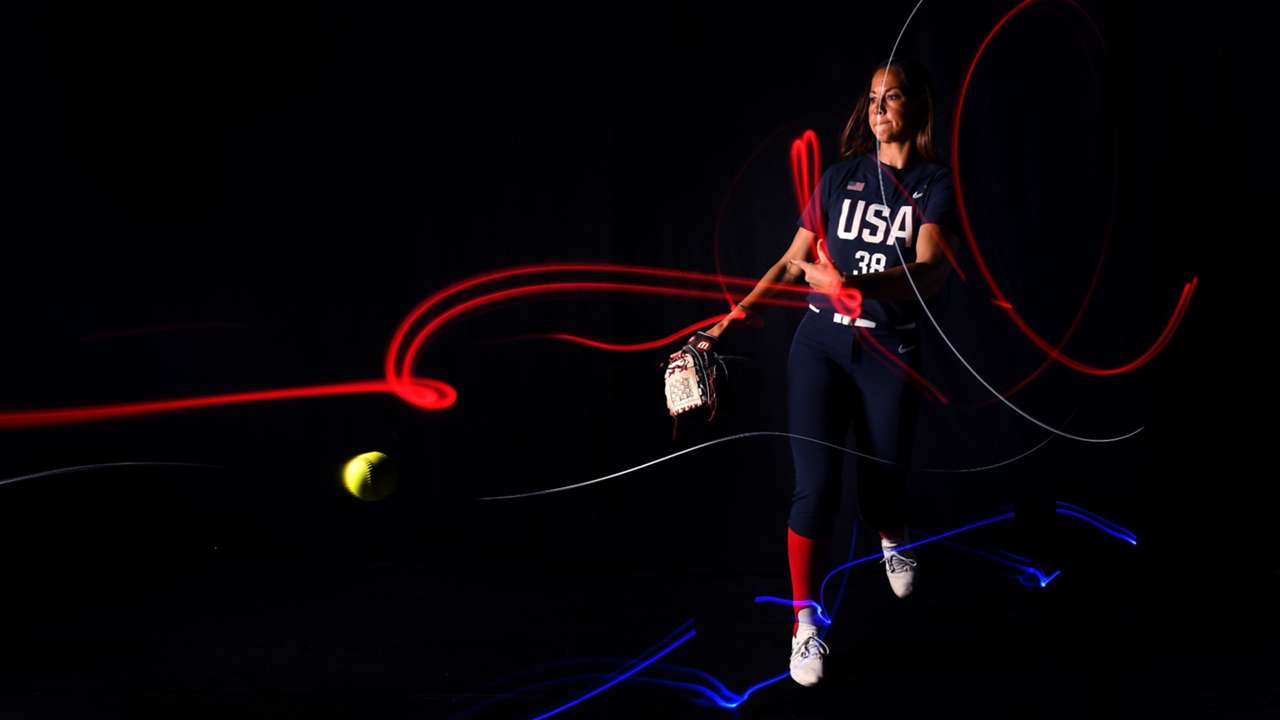 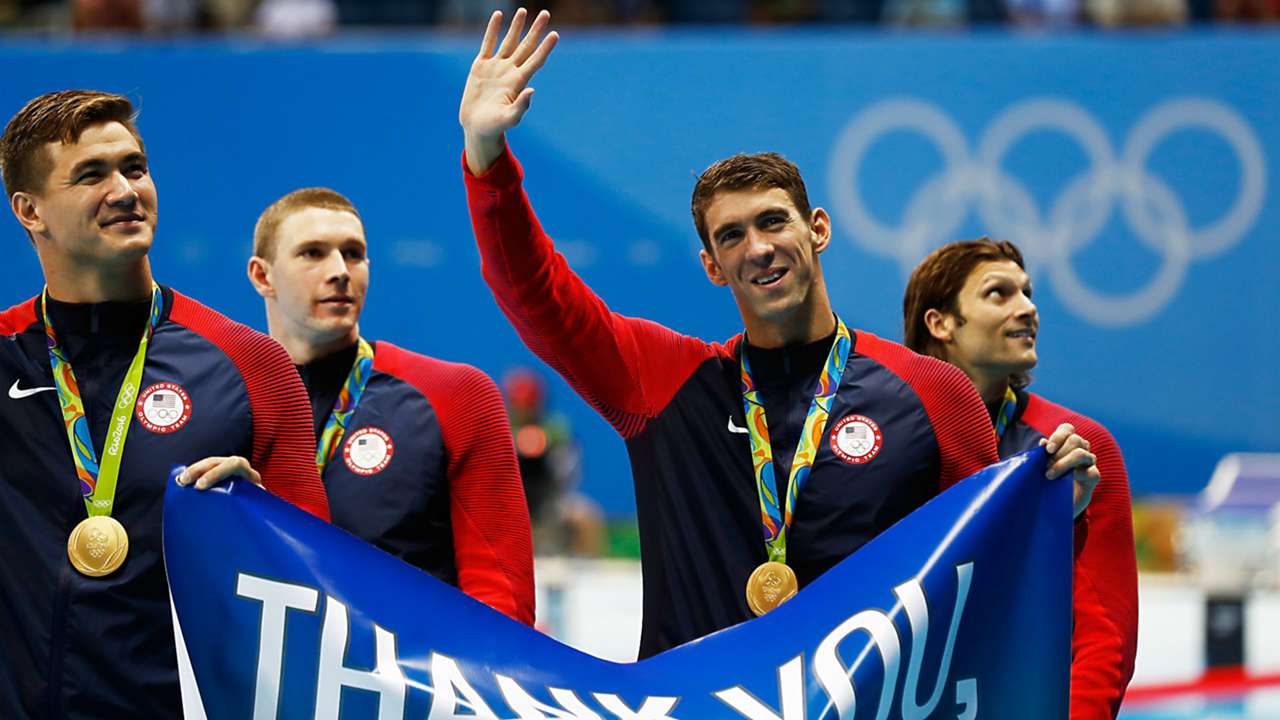