Valenciennes FC have completed the signing of Abou Ouattara from French elite division side Lille.

The 21-year-old has been handed a three-year contract for an undisclosed for by the Athenians, and he would be hoping to command a regular place in Olivier Guegan’s squad at Stade du Hainaut.

Thanks to impressive displays at Belgian side KV Mechelen, the Burkina Faso international was signed by Lille in 2019.

However, his inability to break into Les Dogues’ first team saw him loaned to Portugal’s Primeira Liga side Vitoria Guimaraes before heading to Amiens where he featured in 11 league games.

“LOSC confirm the permanent transfer of Abou Ouattara (21 years old) to Valenciennes FC. The Burkinabe international striker has signed a three-year contract with the northern club,” a statement from Lille website read.

“Arriving at LOSC in January 2019 from KV Mechelen (Belgium), Abou Ouattara appeared once in the Lille jersey in 2019-2020. Then loaned to Vitoria Sport Clube (Portugal) and then to Amiens SC last January.

“The Bouake native is preparing to return to Ligue 2 BKT with Valenciennes. LOSC wish the best of successes to Abou Ouattara under the Valencian jersey.”

The winger began his professional career at Burkina Faso topflight side Salitas before heading to Guinean giants Horoya AC for the 2016-17 campaign.

After just one season at the Stade 28 Septembre, Conakry, he was snapped up by Mechelen, but he was only able to play one time for De Kakkers' 2-2 draw at Gent on February 18, 2018 - coming in for Clement Tainmont with 11 minutes left to play.

That did not stop his move to Stade Pierre-Mauroy- where he spent most of his time with the B squad.

Manager Guegan would be counting on his abilities as the club would be hoping to secure a promotion to Ligue 1 at the end of next term. 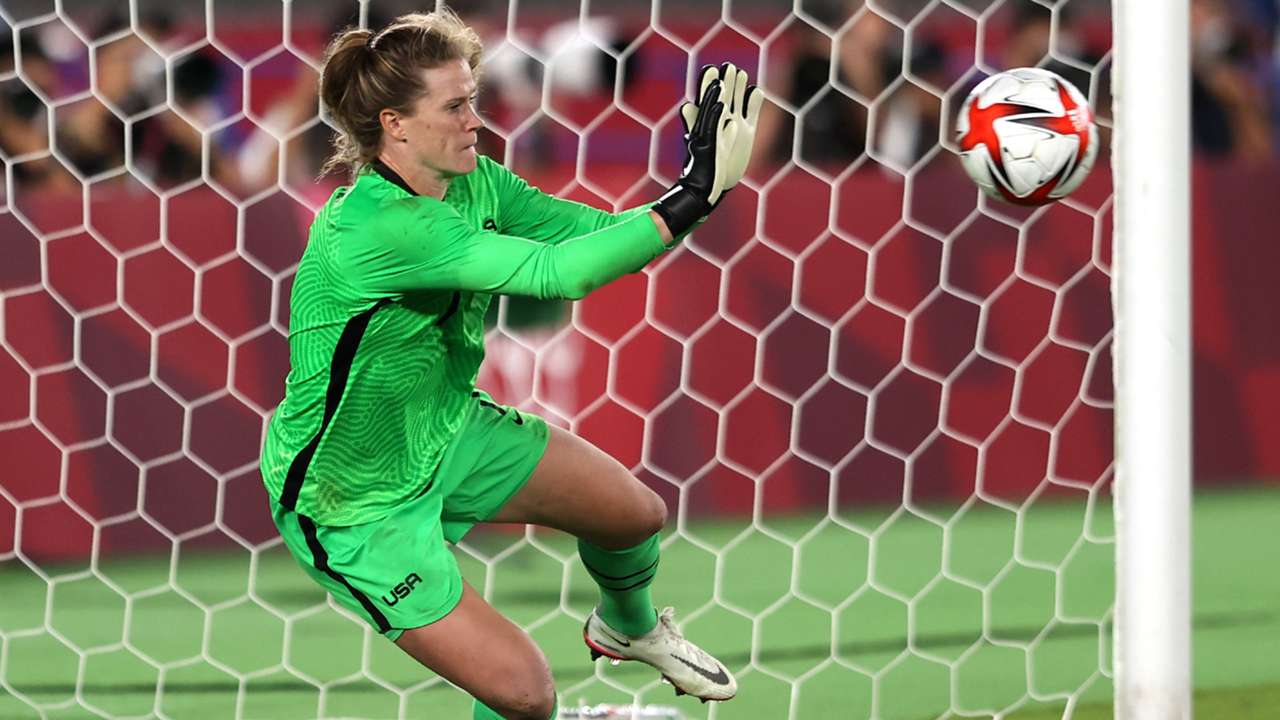 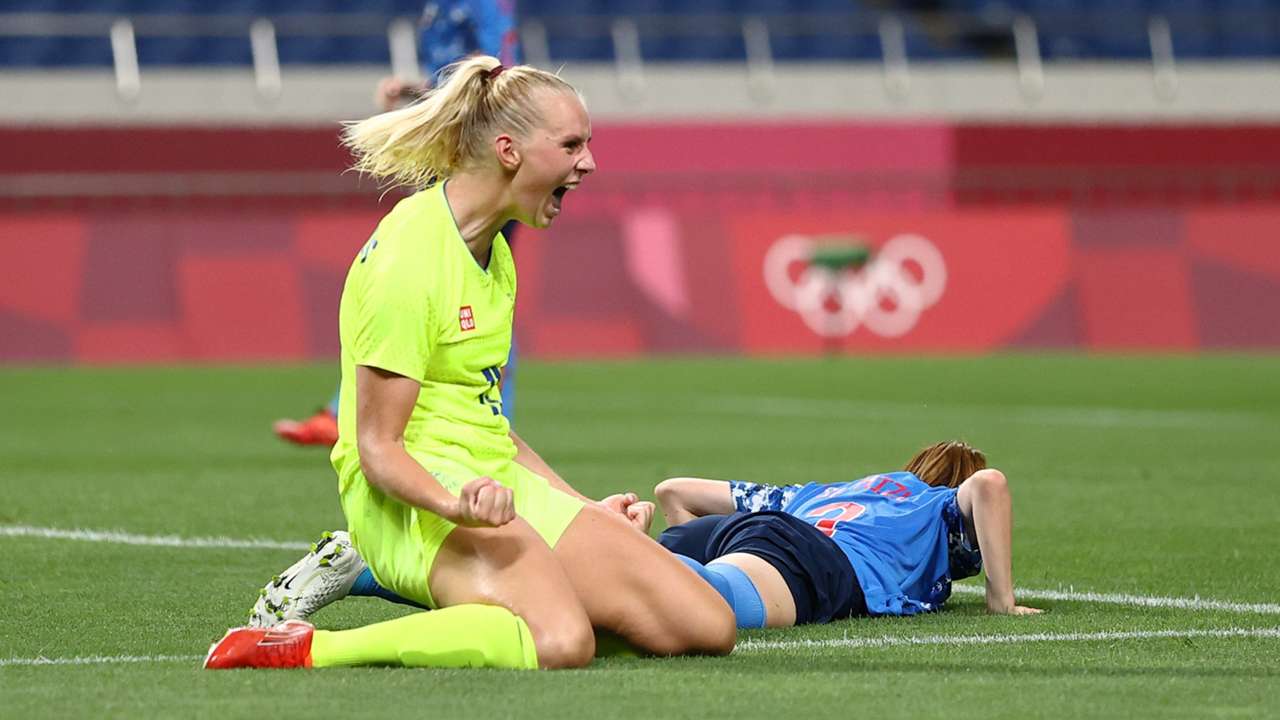