The 27-year-old joined the Johan Cruyff Arena giants from West Ham United on a four-and-a-half-year contract for a fee in the region of €22.5 million, which will keep him at the Dutch elite division side until 2025.

In a 4-3-3 formation, Haller will lead the Sons of the Gods attack alongside Antony and Dusan Tadic, while counting on support from midfielders Edson Alvarez, Steven Berghuis and Ryan Gravenberch.

He has scored four goals in four Eredivisie matches in the 2021-22 campaign since joining from the London Stadium. And manager Erik ten Hag will be banking on him to get the job done against the Portuguese top-flight outfit.

On the other side, Morocco’s Zouhair Feddal will marshal Sporting Lisbon’s backline alongside Luis Neto and Goncalo Inacio.

Amorim told the media that he is wary of the threat from the Dutch giants while disclosing that his team would cope without the presence of captain Sebastian Coates and Pedro 'Pote' Goncalves: "The clubs have a similar philosophy. Ajax rely on youth and are known for creating great players, just like Sporting.

“But we are at different stages. Just look at the current Ajax side, the investment and experience.

“They were in the Champions League semi-finals recently and they have important players who are still there, like Tadic.

“Others have been sold but new talent has emerged. That's what Sporting want to do.

“We cannot hide the significance of Coates and Goncalves absences.

“We are talking about the league's best player last season and the best scorer.

“Coates is a leader, on and off the field, and has a lot of experience.

“More than the result, I want to see where the team is and we need great opponents. Ajax are a great team and that's what we're going to try to do: be competitive." 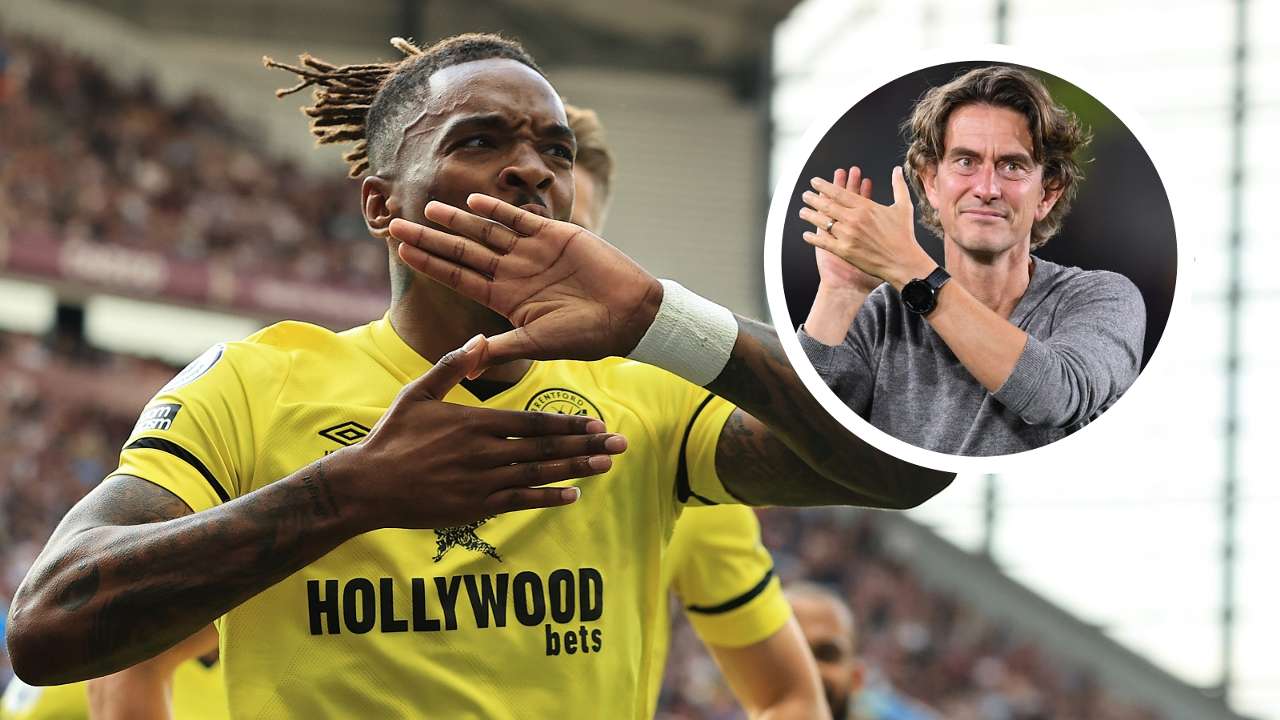