Ex-Bayern Munich president Uli Hoeness has claimed that Barcelona would be hauled in front of a judge for bankruptcy if they existed in Germany, describing the Catalan giants as "broke".

The Bundesliga champions make the trip to Camp Nou to face one of La Liga's true heavyweights in their Champions League opening clash this week, as the latter grapple with life after Lionel Messi amid the fallout of financial mismanagement.

Speaking ahead of the match, Hoeness stressed that he had little sympathy for the Spaniards, and recalled a discussion with now-Real Madrid man David Alaba where he warned him against a Blaugrana move.

"Barcelona is actually broke!," the 69-year-old told radio station Bayern1. "If Barcelona were in Germany, that would be a case for the bankruptcy judge. [They're] no longer a role model for us.

"David Alaba, for example, once told me: 'My dream is still to play in Barcelona.' Then I said to him: 'Do you want to negotiate with the president or with the insolvency administrator?'

"I am also in favour of going to the limit. At the moment when the whole thing cannot be refinanced, you have to say 'No!' and 'Then I won't win the Champions League!'"

The former president, who previously spent the majority of his playing career with Bayern as a World Cup-winning forward, also acknowledged that the knock-on effect of the Covid-19 pandemic had hurt the club's coffers, and could continue to do so.

"Bayern was a model club in the world until the pandemic," he added. "Almost no one understood the great success without economic success. The pandemic has made this more difficult.

"Without an audience, we lost millions of euros a year. This led to our fixed deposit account, which used to be really big, melted away. It's still there - but if it goes on like this for a long time, it will be difficult at some point."

Bayern's savvy approach to their finances has certainly not hurt their prospects in keeping a semi-permanent hold on the Bundesliga crown, though opposition managers have raised questions of their monetary advantage, including Leipzig boss Jesse Marsch.

New coach Julian Nagelsmann, meanwhile, has played down suggestions that his side will face an easier test at Camp Nou simply because Messi is no longer at Ronald Koeman's disposal.

The Bavarian giants will hope to emerge with an opening victory as they look to set about reclaiming their Champions League crown, after Chelsea dethroned them last season. 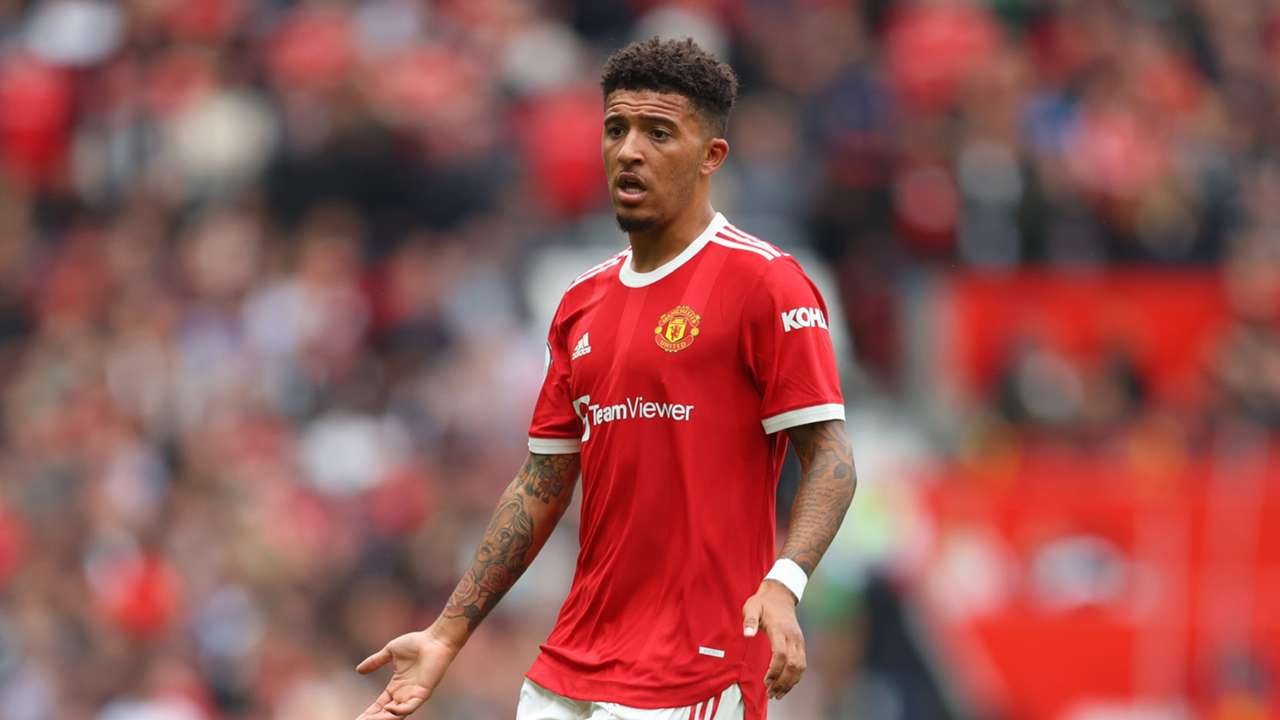 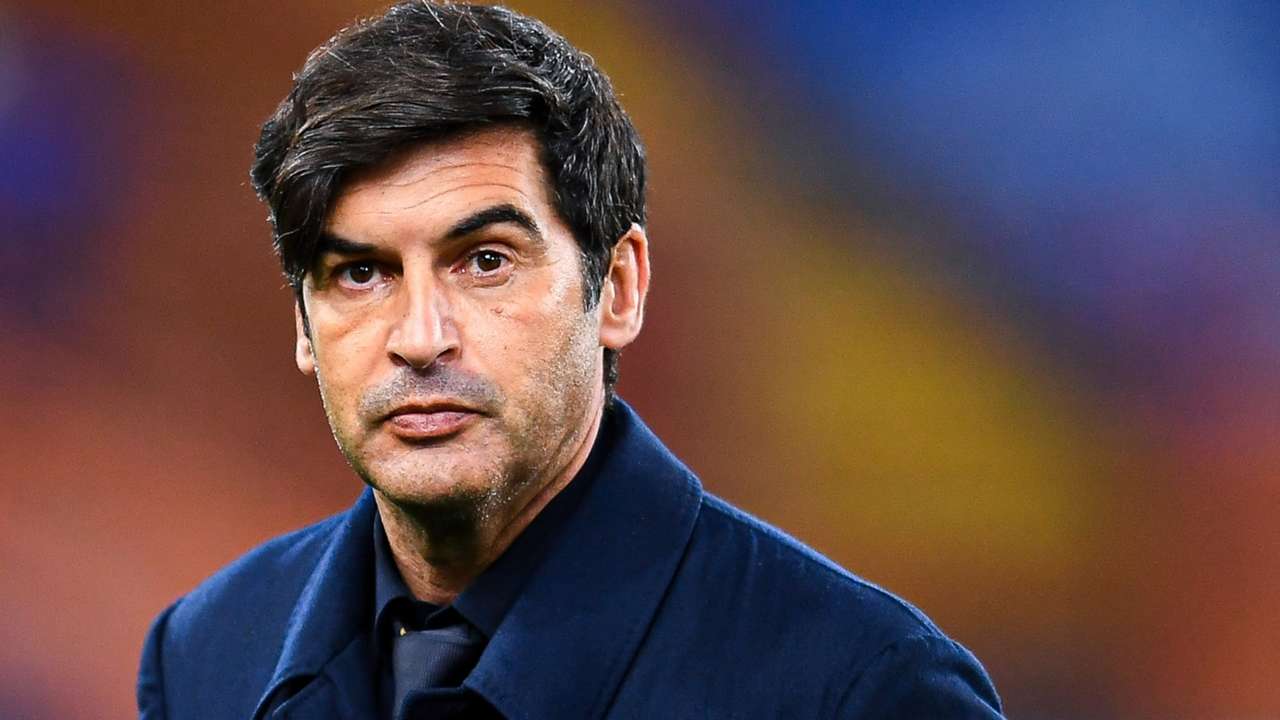 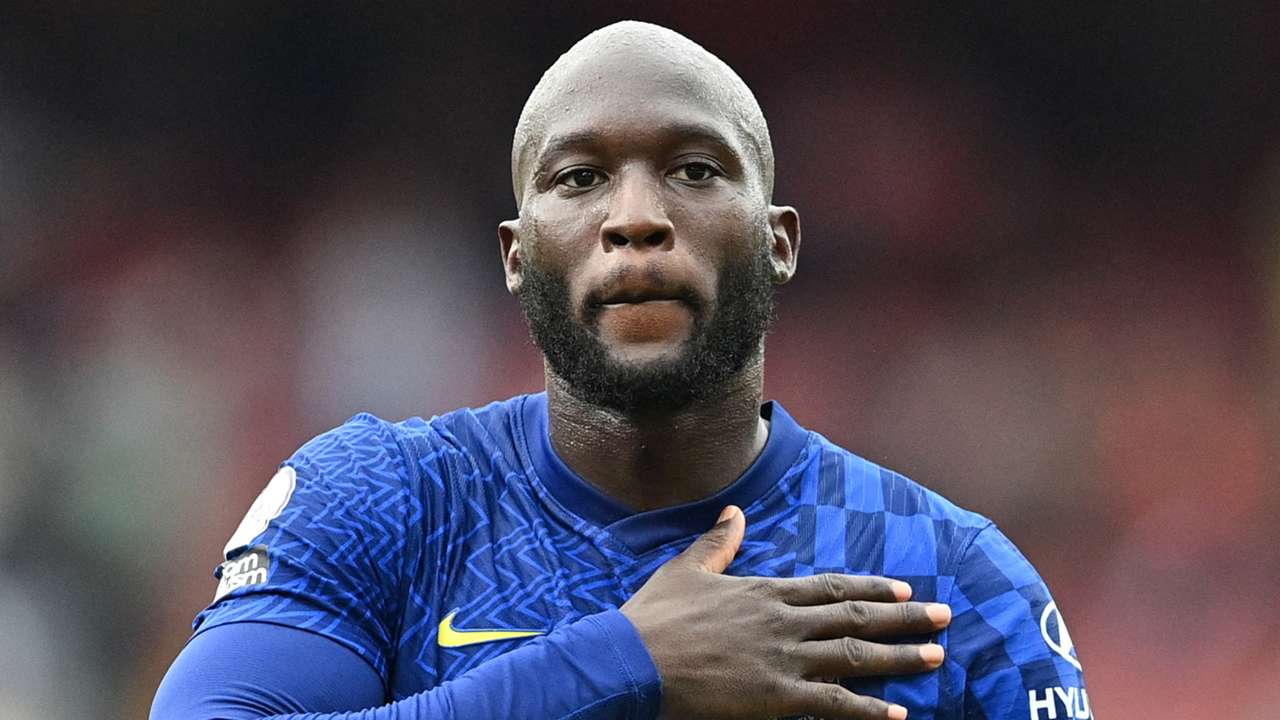 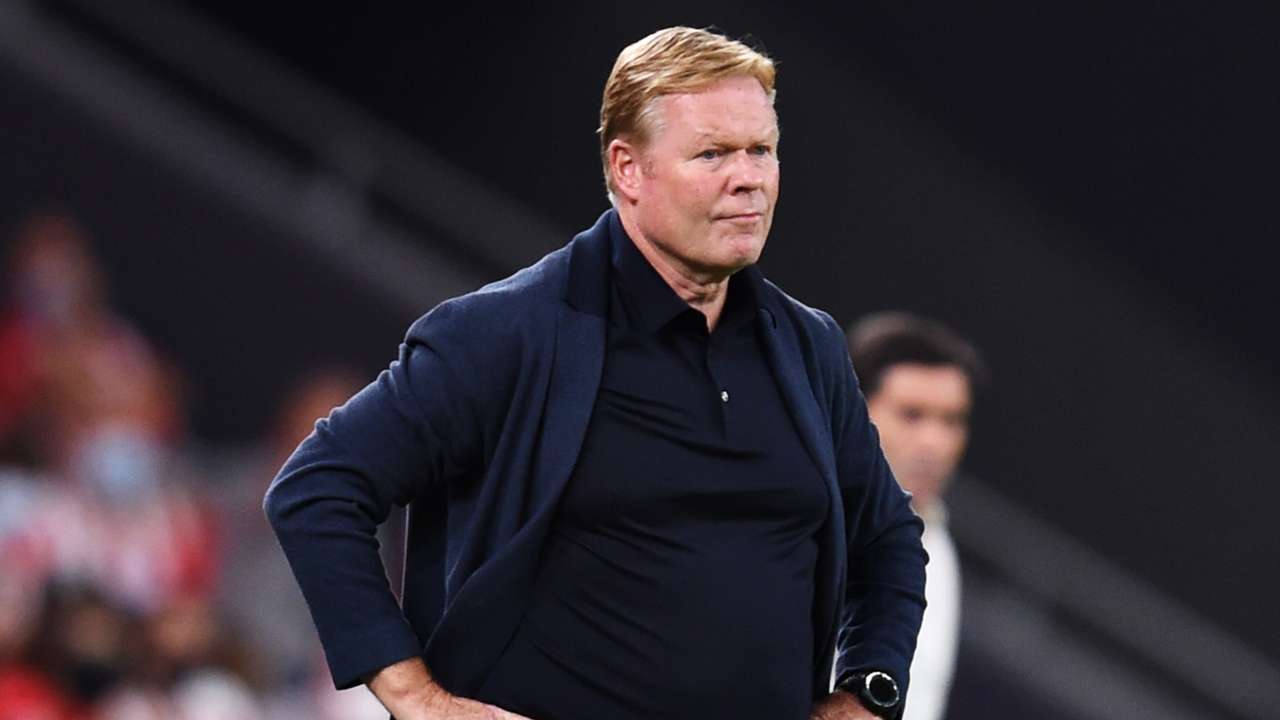 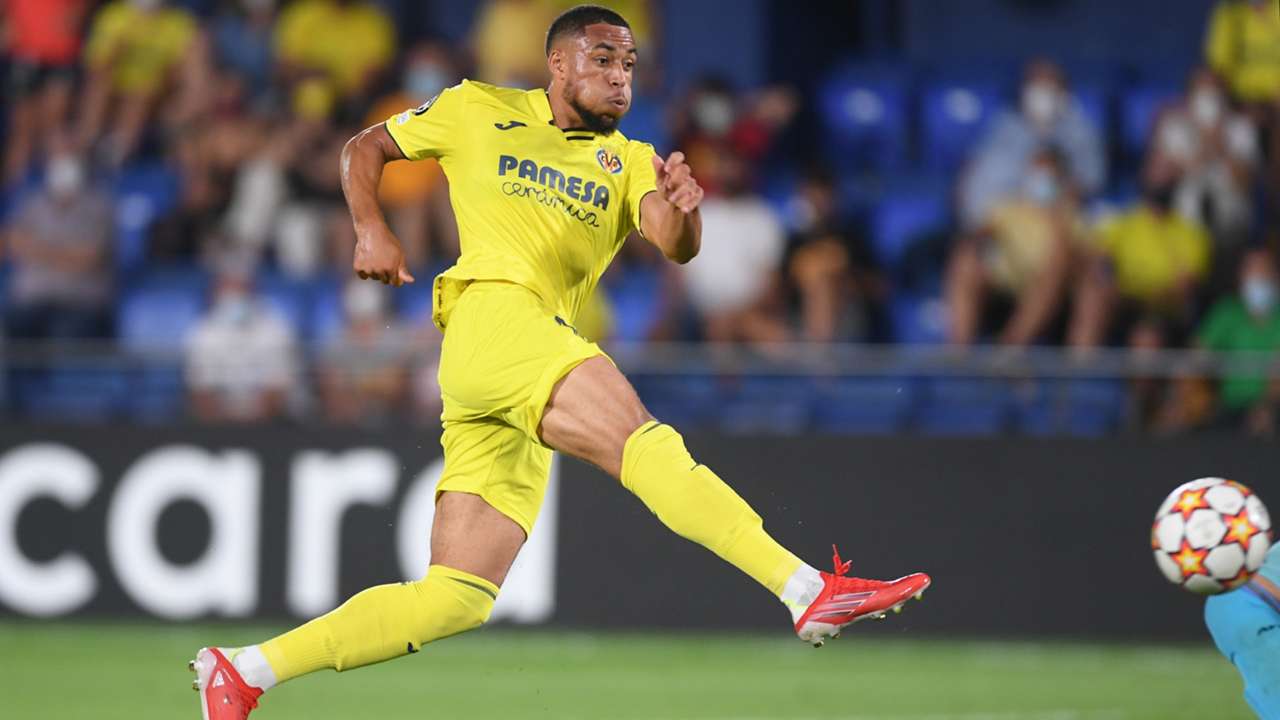