Brighton are closing in on a deal for Tino Livramento as they look to finalise a fee with Chelsea after the 18-year-old rejected contract offers to remain in west London.

Southampton made a strong late approach after teams including Aston Villa, RB Leipzig and AC Milan queued up to sign Chelsea's Academy Player of the Year.

The Blues' approach for recent Paris Saint-Germain signing Achraf Hakimi is another possible factor that damaged their argument to keep Livramento.

What about Lewis Bate?

As first reported on Goal, Bate had already closed in on a move to Leeds United on Tuesday night after they accelerated talks.

Marcelo Bielsa's side have now agreed to a £1.5 million fee with Chelsea for the 18-year-old but the deal includes add-ons based on Premier League appearances and a future sell-on fee.

Bate sees a clearer pathway to the first team at Elland Road with Chelsea having N'Golo Kante, Jorginho, Mateo Kovacic, Mason Mount and Billy Gilmour ahead of him in the midfield pecking order.

Who else could leave?

Chelsea also face soon losing Myles Peart-Harris who is expected to join Brentford in the coming days. Dynel Simeu is also closing in on a Premier League move but the destination has yet to be made clear.

Genk are now favourites to sign Ike Ugbo after informally agreeing on a contract with the Chelsea striker but have yet to have a bid accepted. Anderlecht are also monitoring his situation.

Thierno Ballo could move on loan later in the transfer window, with Rapid Vienna, Sturm Graz, Mainz and Arminia Bielefeld all interested. Meanwhile, Wigan Athletic are among the clubs interested in taking Henry Lawrence on a season-long loan deal.

Marc Guehi has already left in an £18 million move to Crystal Palace. 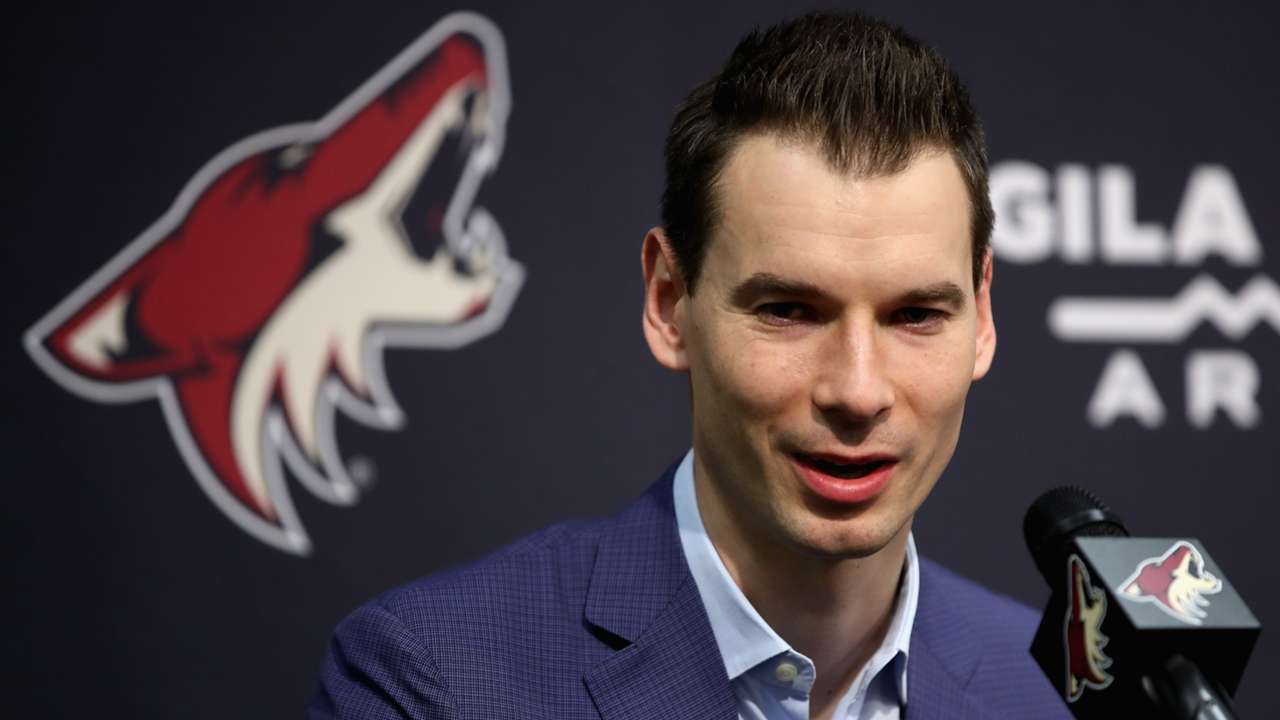