Will the Canada women’s national soccer team get over the hump and make it to the gold medal match at the Summer Olympics? After two consecutive bronze-medal finishes (2012 and 2016) left it agonizingly close to the dream, the Canadian team, ranked No. 8 in the world, will not have an easy road at Tokyo 2021.

The tournament group stage began with a positive start for Canada: a 1-1 draw against host Japan and the Canadians had the lead with six minutes left in the match. Forward legend Christine Sinclair netted her world record 187th international goal and goalkeeper Stephanie Labbe came up with a handful of heroic saves, including a penalty-kick stop, all while carrying an injury before leaving the field in tears.

Next up for Canada will be a winnable match against up-and-comers Chile (July 24) and one of the gold-medal contenders, Great Britain (July 27).

The top two finishers in each group and the two best third-place finishers will advance to the single-elimination quarterfinals. The higher in Group E that the Canadian women can finish, the more favorable a matchup they will get in the quarterfinals. Depending on where Canada finishes in Group E, the opponents can range from No. 9-ranked Australia or China (No. 15) to World Cup finalist Netherlands (No. 4) or even archrivals and No. 1-ranked USA.

Here is the Canadian team roster, TV & streaming schedules and other info as the team goes for gold.

This could be the final Olympic games for the 38-year-old Sinclair, a Canadian soccer icon and world-record goal scorer, as she participates in her fourth Olympics.

Canada’s three-match group stage schedule is followed by a detailed listing of all the knockout round matches.

The Canadian women will learn their path in the single-elimination knockout stage based on their finish in Group E.

How to watch women’s Olympic soccer in Canada

Coverage of the Olympics in Canada will be offered by CBC and its partners TSN and Sportsnet via a multitude of platforms. 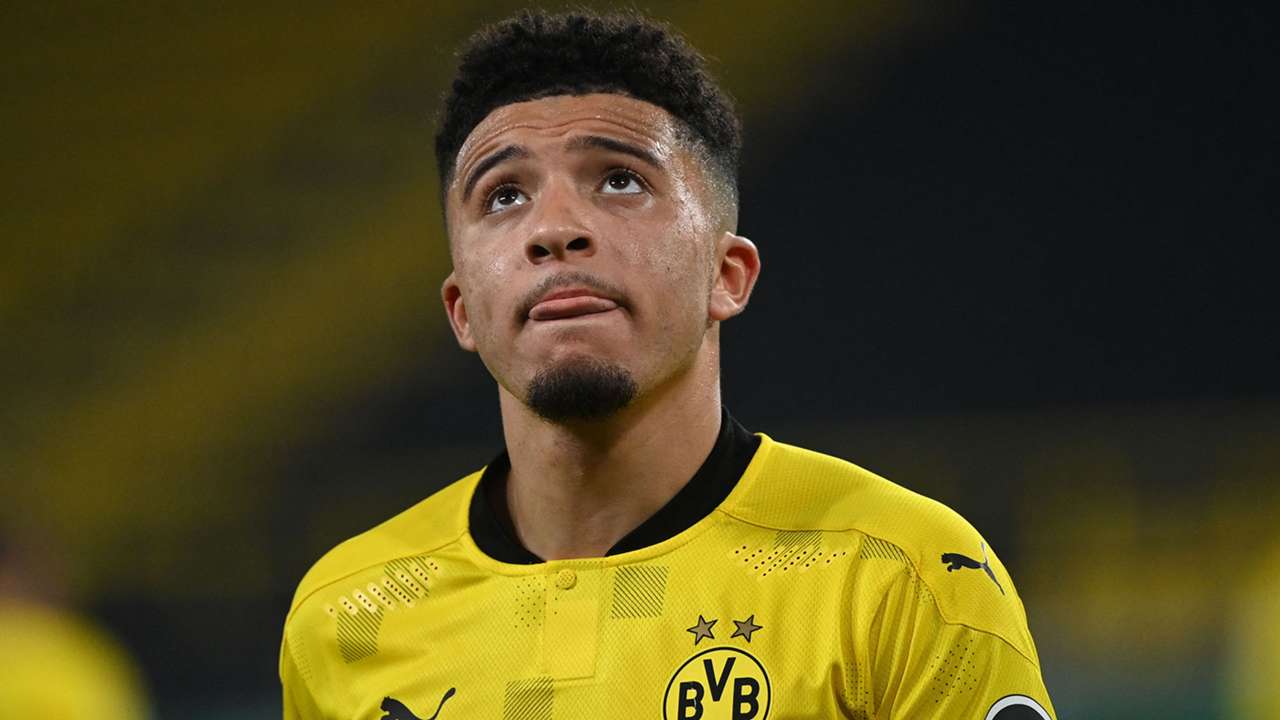 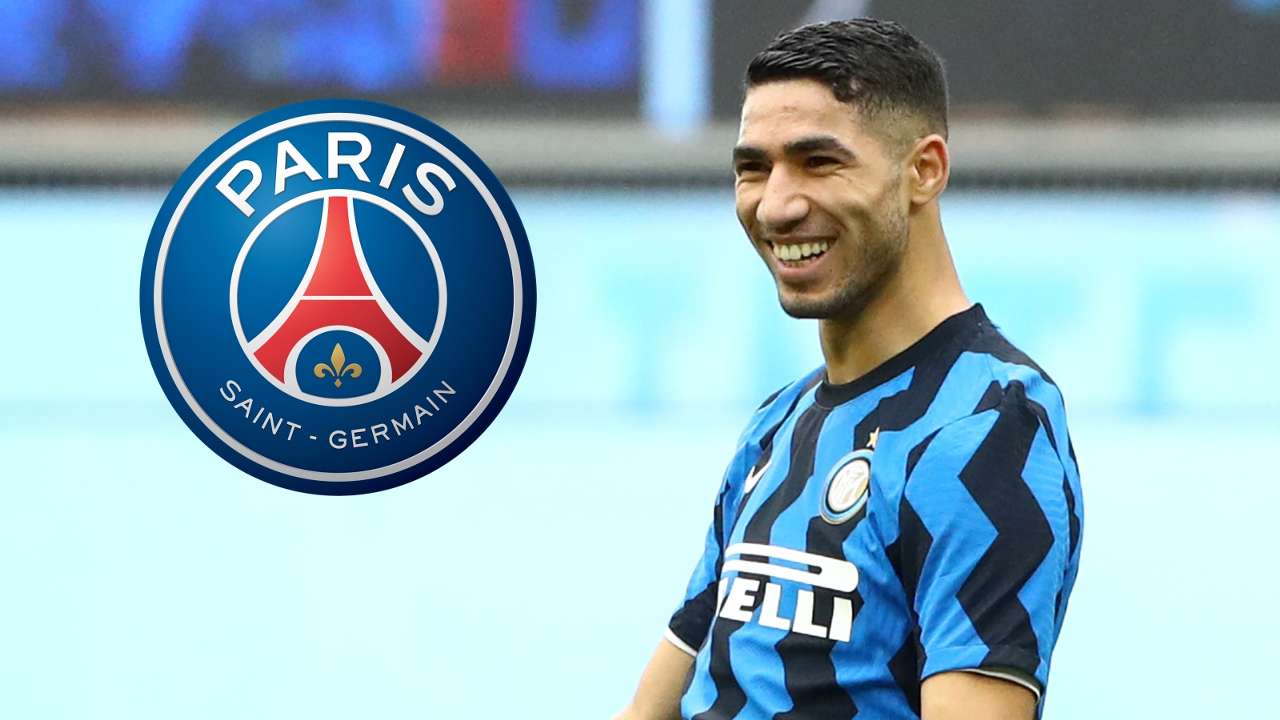