And Lescott believes City’s failed pursuit of Harry Kane will not hamper Pep Guardiola’s side in their quest for domestic and European honours this season.

Grealish became the most expensive English player in history when moving to the Etihad from Aston Villa in August, but City were unable to follow up that signing with that of Kane, with Tottenham refusing to negotiate with the Premier League champions over the England captain.

Lescott, who won two Premier League titles during his five years at City, also played alongside Grealish during a spell at Villa, and believes the 26-year-old will relish the pressure and expectation which comes with such a hefty price tag.

He told Goal: “I think he’ll enjoy it. I think he wants that extra pressure, that kind of scrutiny he will be under, and the realistic goals that will be set for him. He’ll embrace everything that being at a top club brings.

“He knows he has to contribute in terms of goals and assists, but it’s important that we recognise that it isn’t all on him. We shouldn’t be analysing Jack’s individual performances all season long, it’s about what the team does. That’s why he’s joined, to win things and compete for big trophies.

“So when we look back, let’s see how many trophy-winning teams Jack is part of. And if he wins the Champions League while he’s at City, then firstly it justifies his decision to go there, and secondly it means that transfer fee will be money well spent.”

‘The nation’s love will fade at City!’

Lescott spoke glowingly about the Grealish he encountered at Villa, and noted the improvements he has made since in terms of professionalism and dedication.

But he voiced a note of caution for the England international, warning that the love he felt from the public during Euro 2020 will fade now he has joined one of the country’s biggest clubs.

“He’s a confident lad, but there’s no arrogance there,” Lescott said. “He’s infectious, that enthusiasm for the game is there for everyone, he wants to do well. You can just see he cares.

“I’d compare him to someone like Phil Foden, they have that same mentality. They just want to play football, they just want a ball at their feet. And Jack is aware that he has huge ability, and that means there is a pressure on him to deliver and influence the outcome of games.

“He’s probably someone who was unprepared for the nation’s love for him, if I’m honest. You could see that he was one of the fans’ favourites at the Euros with England, but that will all change now he’s gone to Man City!

“I don’t think every England fan will be as eager to see him play and do well now. He knows that, he knows it will change, but I think he’ll love that new kind of challenge.”

City, of course, would have followed Grealish’s big-money capture with another this summer, had they got their way.

But having missed out on Kane, and having seen Cristiano Ronaldo join rivals Manchester United, Guardiola’s side headed into the season light on specialist centre-forwards, following club legend Sergio Aguero’s departure.

Lescott, though, is unconcerned by the lack of a world-class number nine.

“I don’t think there was a reliance on definitely getting Kane,” he insisted. “Look, 100 per cent he improves the team and the squad, because he’s a world-class player, just like Ronaldo is and would have. But I don’t think everything depended on him.

“They obviously recognised that they needed a forward player, hence Grealish coming in. But in regards to having to get a number nine, I don’t think it was a necessity.

“When you look back to last season, City were one game away from dominating domestically and winning the Champions League, and they’ve added Grealish since then, so they’re not exactly a poor squad!

“They’re definitely as strong as they’ve ever been. Yes, they’ve lost quality in Sergio but they’ve added quality in Jack. And the style of play that Pep has adopted in the last 18 months or so means there is less emphasis on specific positions. He wants ‘forward’ players, rather than wingers and centre-forwards.

“He’s recognised that they always have a lot of the ball, in every game they play, so what they need is players who can take the ball in tight areas, see passes, play combinations and go past players when they need to in the final third.

“Jack certainly fits that mould and when you add him to what’s already there, the squad looks as strong, if not even stronger, than it has been in previous years.”

He added: “In regards to the Champions League, they’ll always be one of the favourites, but this is probably the first year in a while where they are not THE favourites.

“I think Chelsea are probably above them this year, because of what happened last season, and when you look at PSG - having [Lionel] Messi, Neymar and [Kylian] Mbappe should probably make you the favourites for any trophy, shouldn’t it?!”

BT Sport is the exclusive home of UEFA Champions League football. Watch every game of the 2021/22 competition live on TV, online and on the BT Sport app. For more info, visit btsport.com 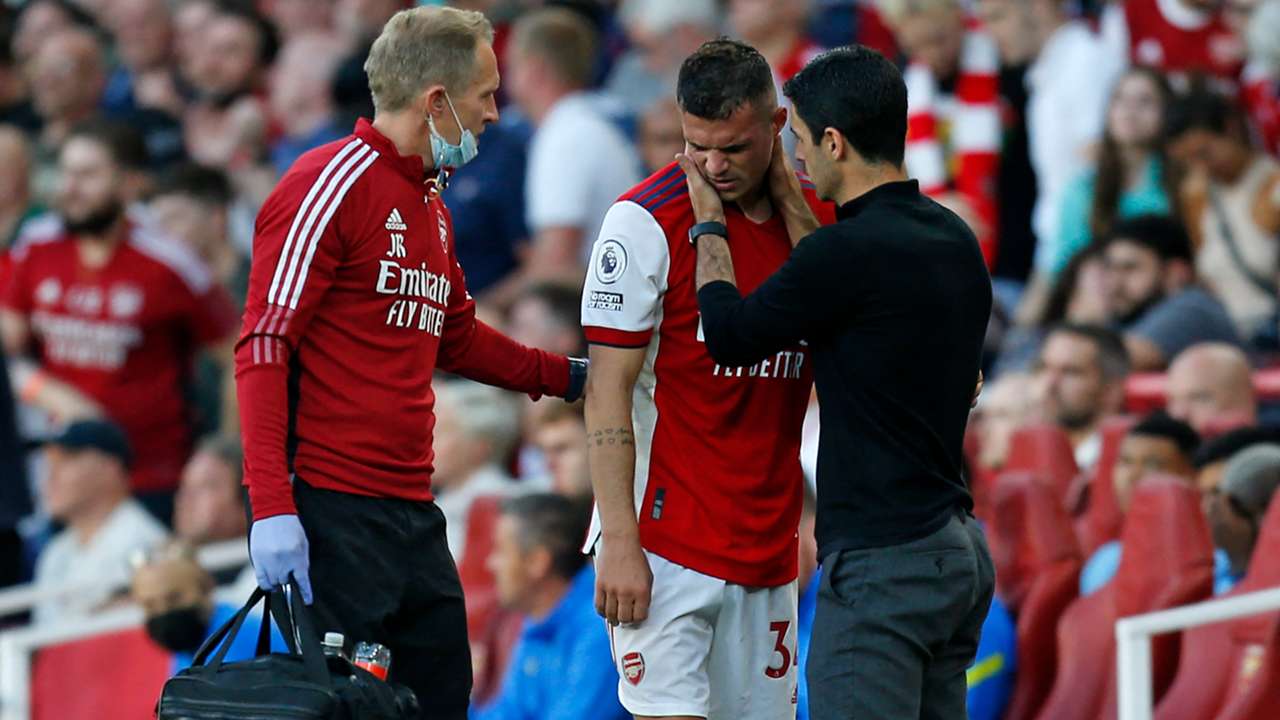 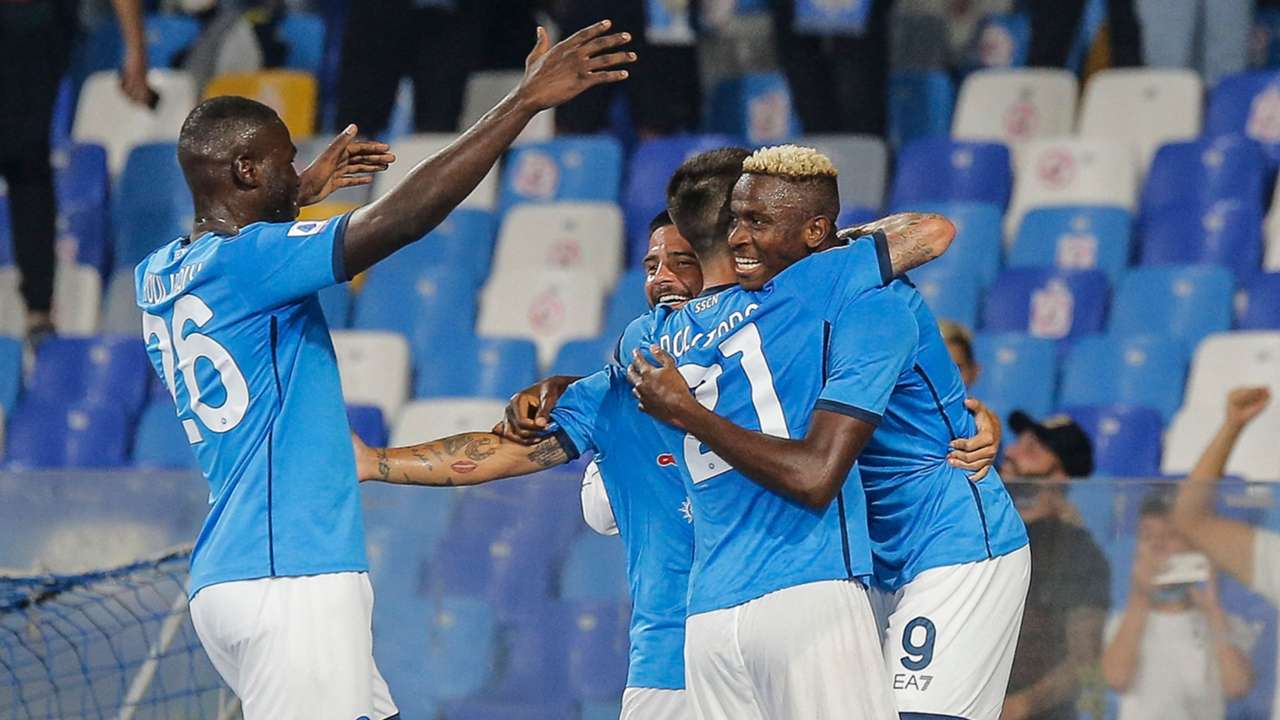 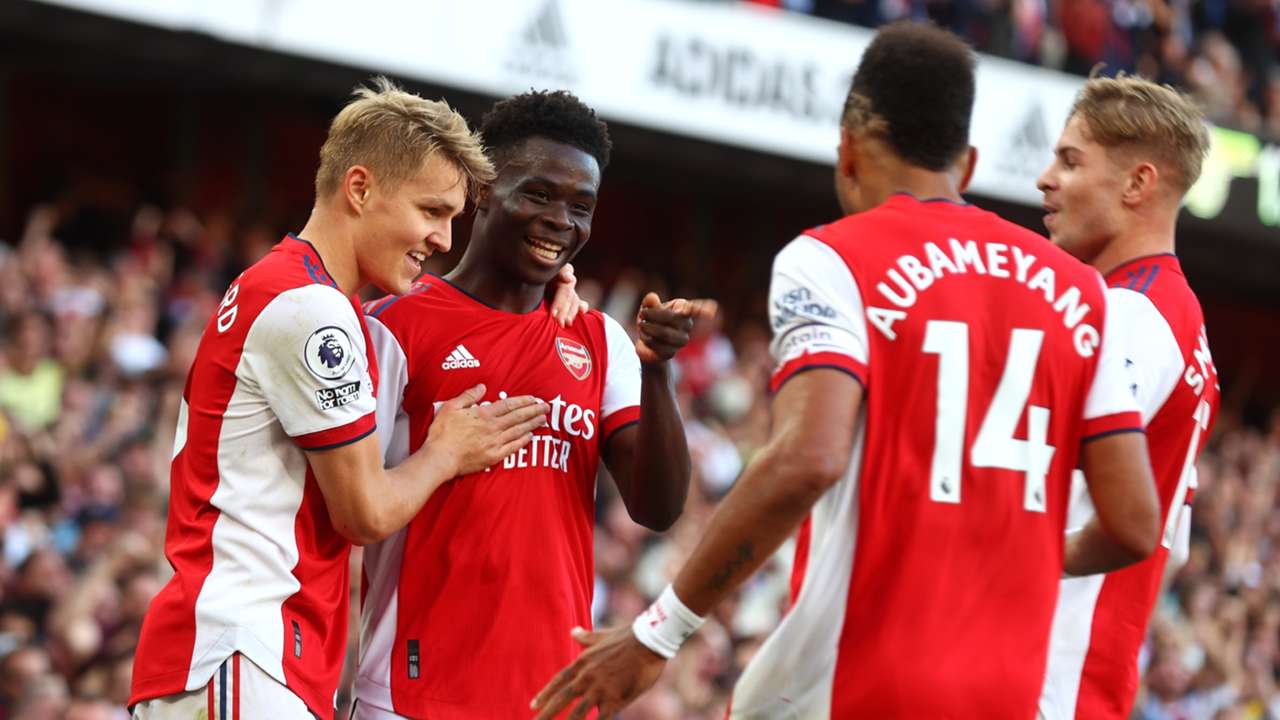 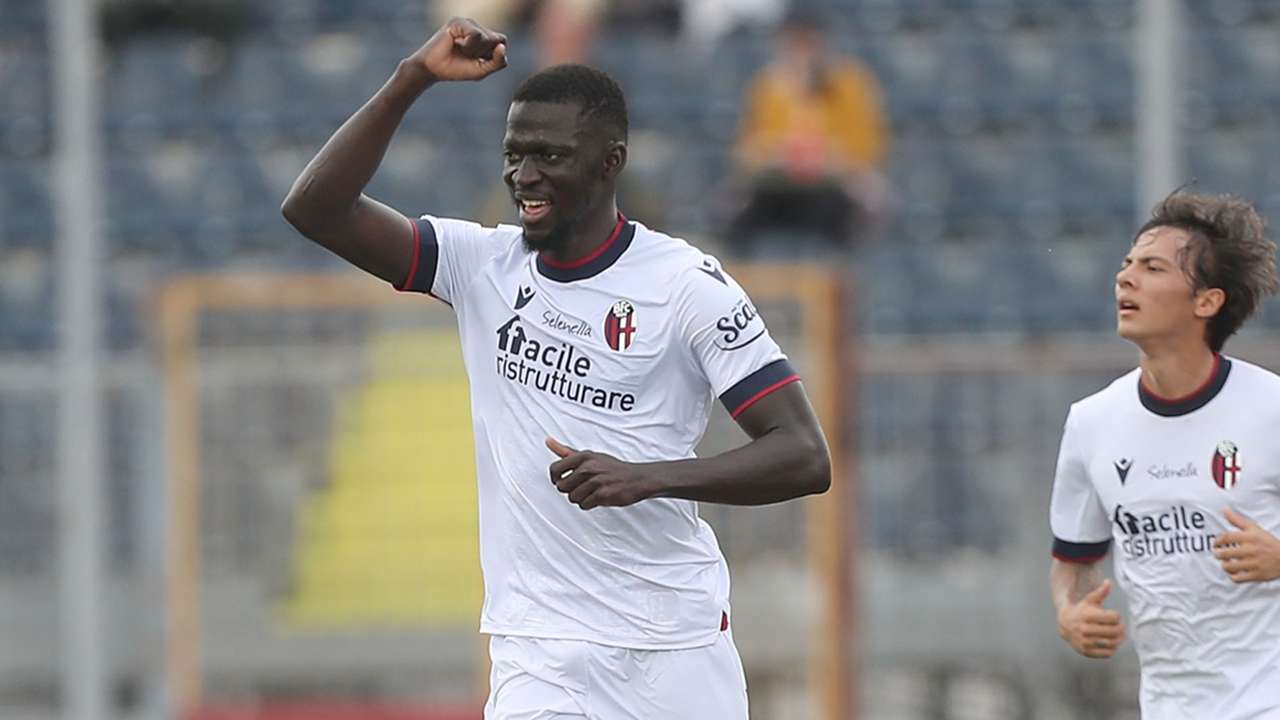 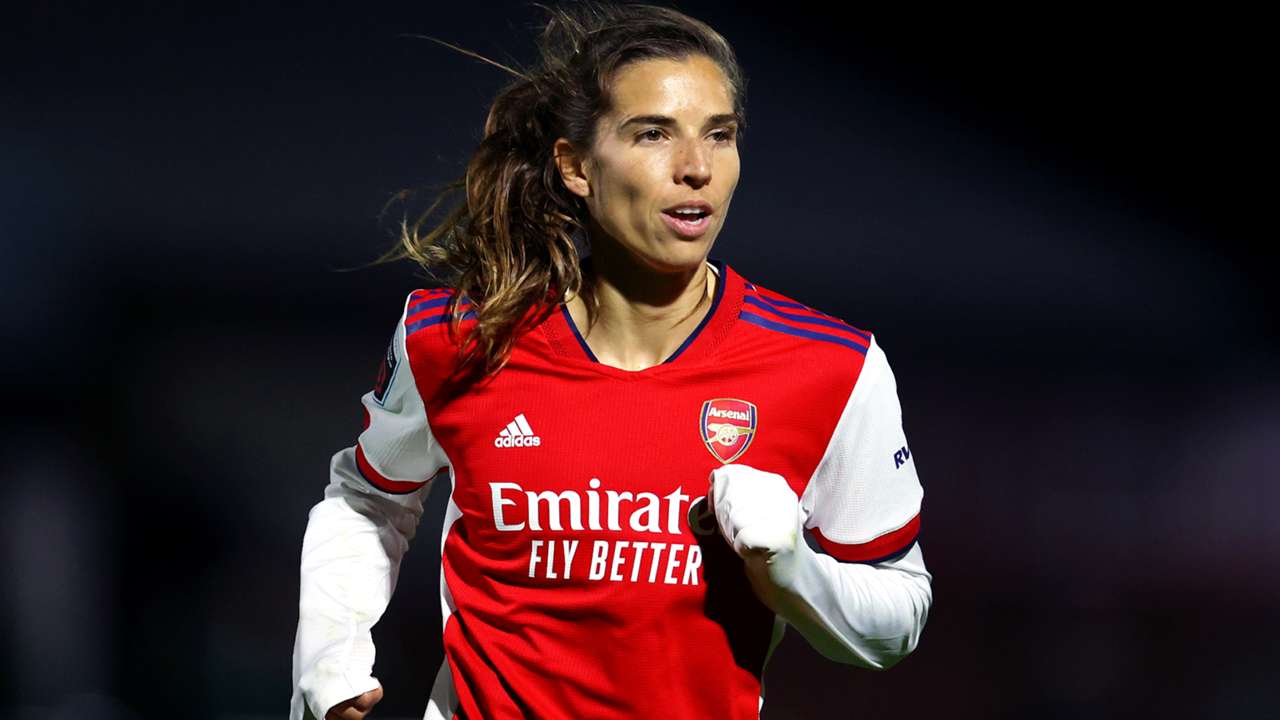