Memphis Depay says playing with Lionel Messi "will be a dream" for him after his unveiling at Barcelona, as he will get the chance to link up with the "best player in the world".

Depay was officially presented as a new Barca player on Thursday, having been snapped on a free transfer following his departure from Lyon at the end of the 2020-21 campaign.

The 27-year-old joins a star-studded squad that is likely to include Lionel Messi, once the final terms of his new contract are finalised, and he can't wait to work alongside the six-time Ballon d'Or winner.

Depay is expecting a man who inspired Argentina to Copa America glory earlier this month to scoop another Golden Ball later in the year, and knows he will get plenty of chances to deliver the goods in the final third for Barca with the 34-year-old providing service.

"He's a legend, best player in the world, you saw what he did in the Copa America," the Netherlands international has told the club's media channels.

"I'm very much looking forward to playing with him, his quality is undoubted. I have to just make my runs and I know the ball will come.

"Because he has too much quality, he can do everything with the ball. I think everybody in the world would like to play with someone like that.

"Yesterday I had a tour of the museum and saw all of the Ballon d'Or awards, he probably has another one coming too. It's going to be a dream for me."

❝He's a legend ... Best player in the world ... Everybody in the world would like to play with a player like that.❞

When will Messi's new contract be announced?

Goal has reported that Messi has agreed to re-sign for Barca on a five-year deal, having dropped into the free agency pool at the end of his last deal in June.

The Argentine magician had several other offers from high profile potential suitors on the table, including Paris Saint-Germain, but has decided to remain with the club where he has spent his entire career to date until he turns the ripe old age of 39.

Barca are planning to make an official announcement in the coming weeks, but must first finish reducing their overall wage bill after exceeding La Liga's limit, with Messi already doing his bit in that regard by accepting a significant pay cut.

What will Depay bring to Barca?

Depay began his career at PSV in 2011 before joining Manchester United four years later, but he only lasted two seasons at Old Trafford before being sold to Lyon.

The Dutchman quickly put his ill-fated spell in the Premier League behind him at the Groupama Stadium, recording 76 goals and 55 assists in 178 games to help the French outfit fight for silverware on both domestic and European fronts.

Depay is now a much more mature and effective player than he was during his time at United, and after an impressive showing at Euro 2020 with the Netherlands, he will be expected to reach even greater heights under Ronald Koeman at Camp Nou next term. 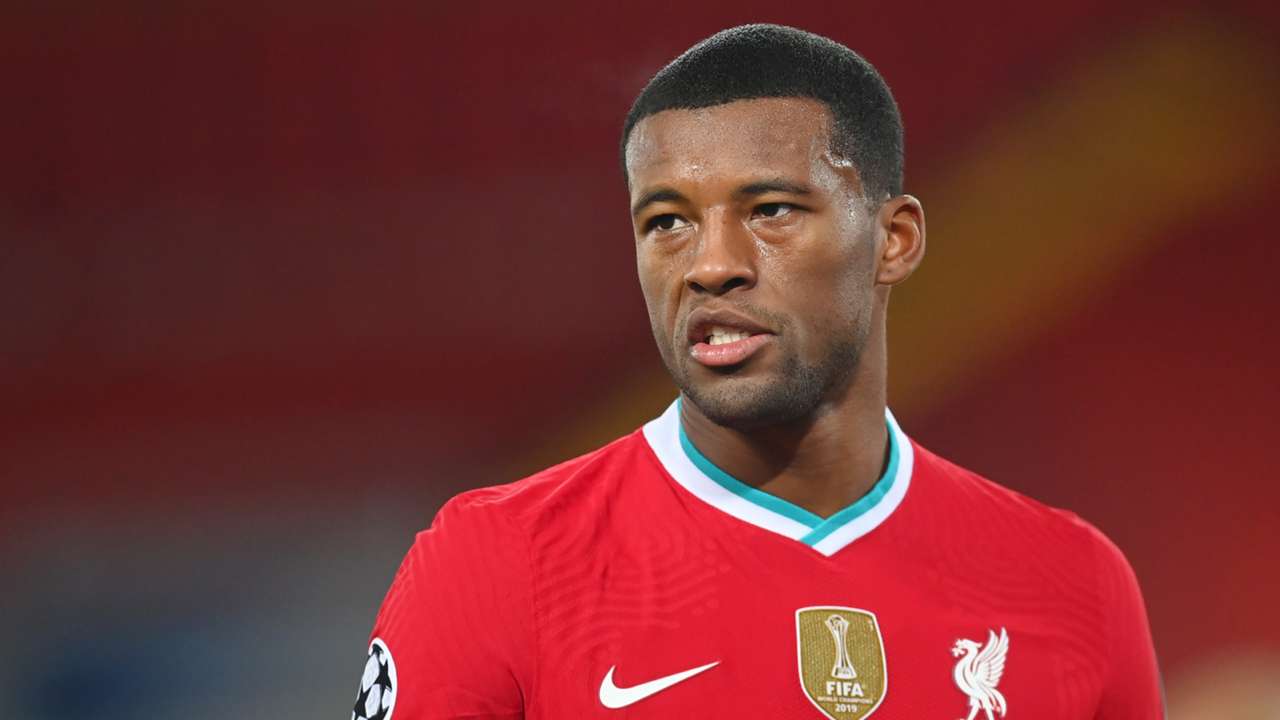 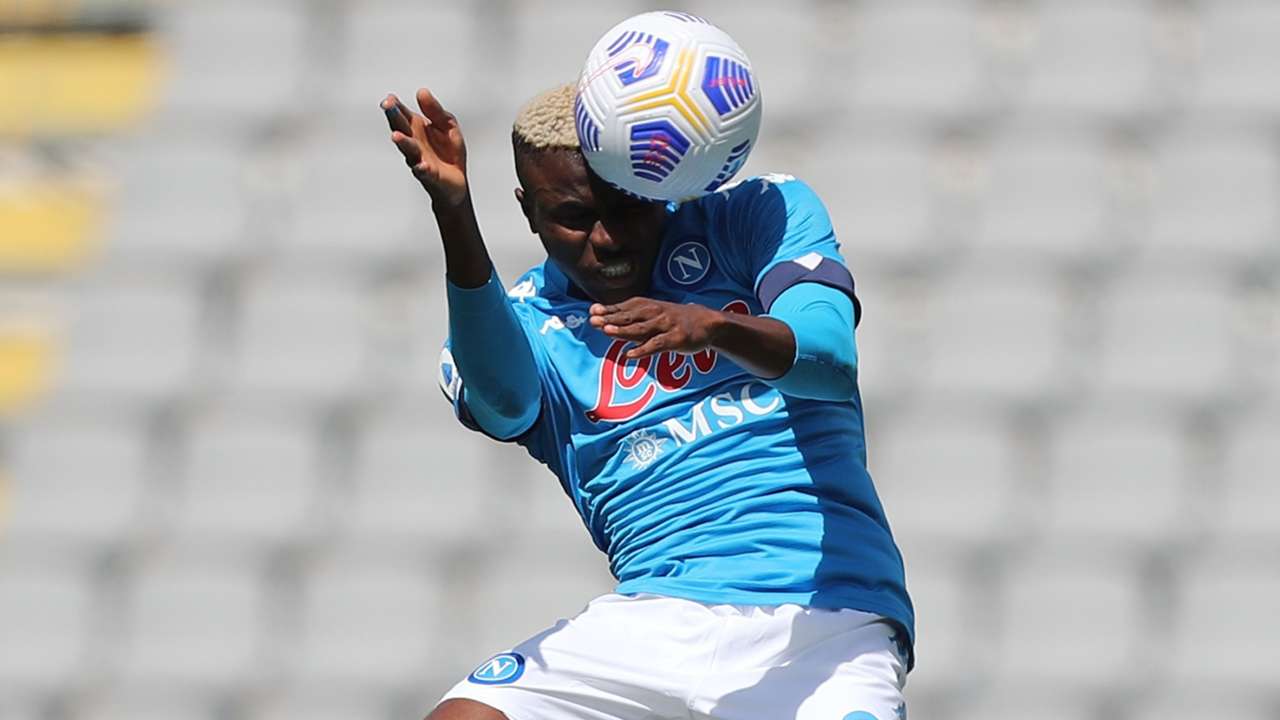 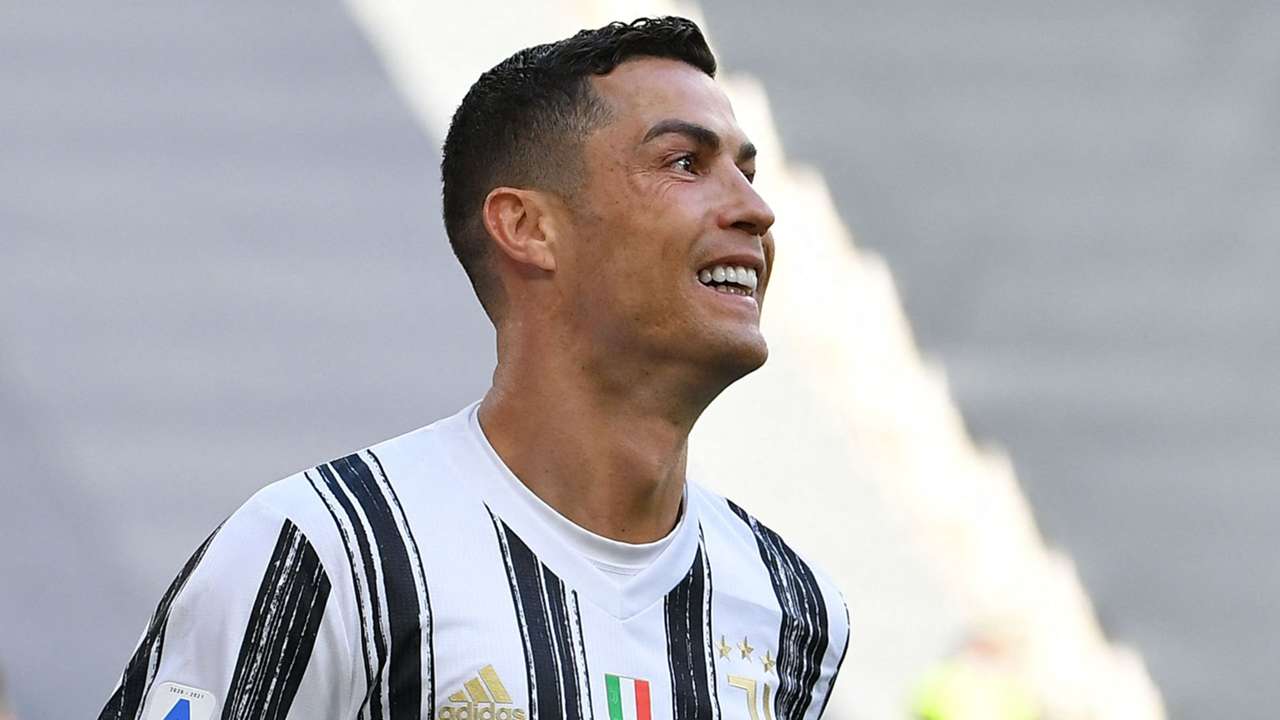 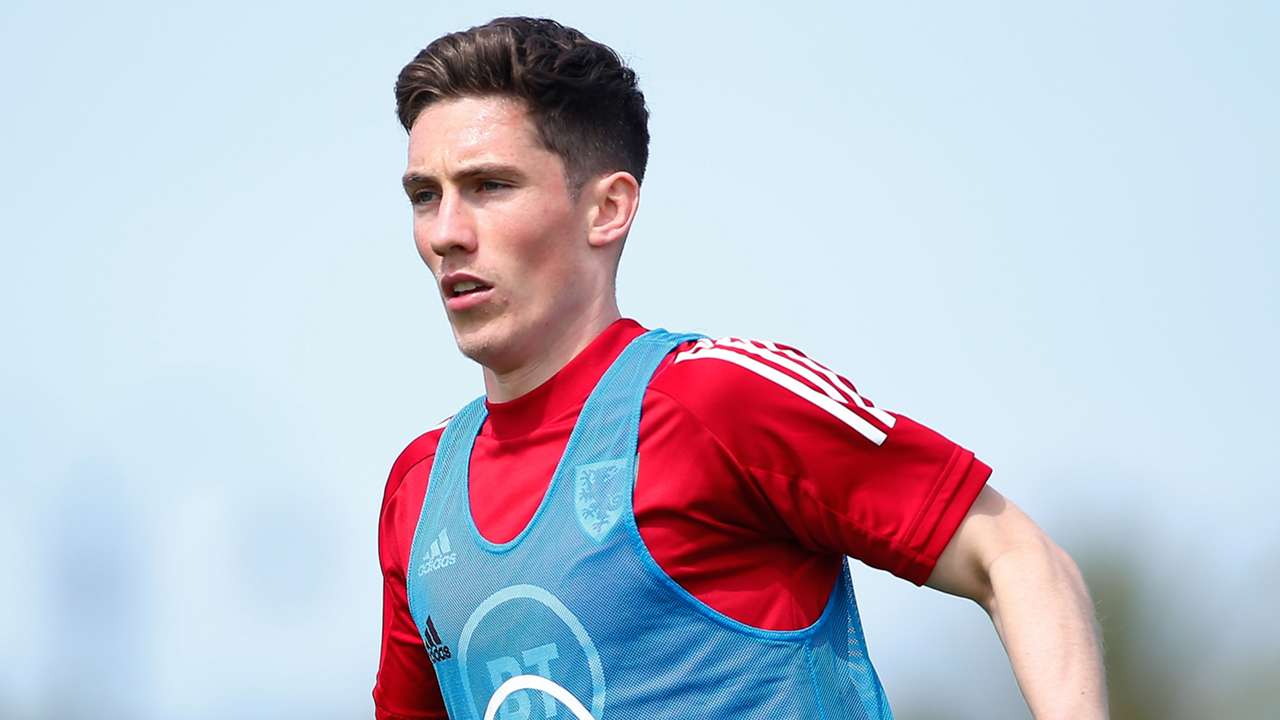