The 2022 World Cup will be the first time that Qatar's national team features at a World Cup, courtesy of their status as the tournament hosts. While they have not had to qualify for the global showpiece, it is extremely hard to argue that they would not have if they weren't the hosts.

For Qatar are the reigning Asian champions, having beaten an array of continental giants like Iraq, South Korea and Japan to win the 2019 Asian Cup. They also participated in the second phase of the Asian World Cup qualifiers, since it also served as a qualifier for the 2023 Asian Cup. Safe to say, the Maroons were impressive, winning their qualification group unbeaten.

They were also invited to continental tournaments like the 2019 Copa America and the 2021 Gold Cup where they came up with creditable performances. Qatar held Paraguay and suffered narrow defeats to Colombia and Argentina in the South American tournament. In the Gold Cup, Qatar would go all the way to the semifinal where they were unlucky to be beaten by World No.10 side USA.

Currently, the Maroons are participating in the UEFA World Cup qualifiers too and are in a group that includes Portugal, Serbia, Ireland, Azerbaijan and Luxembourg. Though their games in the group are categorised as friendlies, it will be a stern test for Qatar ahead of the 2022 World Cup where they are largely expected to put up a competitive showing.

And one person who is not surprised at all by Qatar' rise in stature as a footballing nation is former Everton and Australian star Tim Cahill. The 41-year-old, who has scored five World Cup goals across three editions for Australia, is currently in Qatar and is working as a Chief Football Officer at the Aspire Academy.

The Aspire Academy, in Doha, is one of the biggest reasons why Qatar became a continental giant. The academy, which boasts world class facilities and top level coaches, has contributed the major chunk of Qatar's current national team and are already moulding the next generation. Cahill feels that a systematic approach and long-term planning is what has helped the academy become the major supply chain for the country's national team.

"I’ve been traveling to Qatar since 2010. When I was at Everton, I used to come here on my off seasons. And now I'm being back here, working full-time with the Aspire Academy. It's all about studying growth and maturation of the kids here, and studying all the footballers - the 230 players who are here. It's (the academy is) about being able to see the generational aspect of it. And I always say this - I think without Aspire Academy, that there's no national team," Cahill told Goal.

Cahill went on to explain how Qatar shaped the current national team, with almost 20 of the 30 players on the periphery produced by the Aspire Academy. Ever since Qatar won the hosting rights, these players have been together at Aspire and they were moulded for the national team. The likes of Almoez Ali and Akram Afif are all products of Aspire.

"Currently, 20 players out of the 30 who play in the national team (are from Aspire) and they were together over a long period. And then the younger players (current players at Aspire) underneath these guys have all seen the precedent and know what they can achieve.

"The Qatar national team - they're a unit. It's unique to see players grow together, to see the chemistry and the leadership. You know, there's there's no negotiations when it comes to the national team set up, there's no stone unturned. And I'm seeing it. I look out the window and I see the first team train and also the youngsters train, it's all about attention to detail."

And Cahill was quick to credit the Qatar Football Association's (QFA) long-term vision for the success these players are currently enjoying. Qatar did not have a huge talent pool to pick their players from. But they have overcome such stiff challenges, thanks to long-term planning and a systematic and scientific approach to grassroots football, adds the Australian.

"I think when you have such strong leaders in a country that has a vision and they see out the vision, this is the result. Regardless of what's being said, you know, they have this, they have that (facilities), think about the numbers. What's the population of Australia - 24 million people. Right? Qatar has 2.8 million people, but local people are maybe 350,000 to 400,000.

"So when you start an academy and when you only have a small group of players to pick from, you have to be specific. We have to know if they like running left, or if they like running right, if they're going to grow three centimeters tall in three years. You basically have to go through all the training sessions, you have to work with the coaches, you have to really look into the scientific aspect of it. And when I talk about numbers, you know, playing the World Cup is the progression of their success and their investment into football," Cahill explained.

Cahill also stated how it's not just about spending money and how the key factor is spending money in the right areas. Qatar have done that well and moulded a competitive squad. Cahill feels Qatar are a benchmark on how other federations should look at improving their football teams in the future.

"And I feel it's deserved (Qatar going to play in the World Cup). They performed in the Gold Cup and lost to USA in the semi-finals. They missed a penalty and things went against them (against USA). It was not their day. But they competed in every game and they dominated most of the games.

"So this I think, is a great benchmark for a lot of the federations around the world to look at Qatar and say, hang on, yes, they've invested a lot of money, but how have they spent it. What small bits can I take (from Qatar) to be competitive at that level?"

Safe to say, the Maroons look primed to put up a competitive showing at the 2022 World Cup. Progression to the knockout stage might be a bit far-fetched but they won't be easy prey for the established teams. And most of it will be down to the vision and execution of QFA and the technical expertise and know-how of the Aspire Academy. 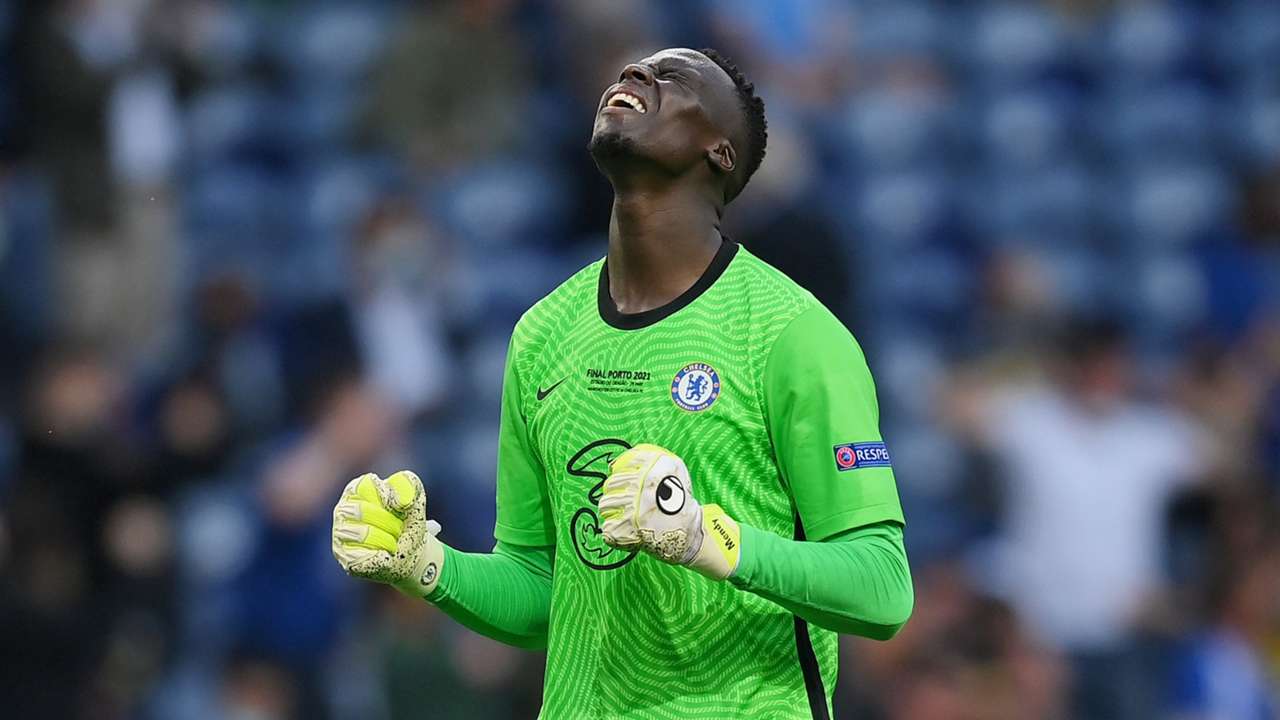