The USWNT will face the Matildas on Friday night U.S. time (11 p.m. ET) in Sydney before another match on Tuesday in Newcastle.

Of the 23 players Andonovski has called in, just 10 were part of the Olympic squad that won bronze in Japan last summer.

Why did Andonovski pick this roster?

"This was not a coincidence," Andonovski said of the choice to travel to face Australia.

"I think that very quick into the game we'll find out who's cut out for this and who's not."

A new era for the USWNT

Following a disappointing third-place finish at the Olympics, the USWNT had four friendlies in September and October that required Andonovski to select a roster mostly composed of his Olympic squad.

But this month's friendlies in Australia saw Andonovski take his opportunity to bring in several untested players as the USWNT looks ahead to the 2023 World Cup in Australia and New Zealand.

MORE: Why was Lloyd subbed out by Morgan in final match?

Only two players on the roster are 30 or older: 36-year-old defender Becky Sauerbrunn and 30-year-old midfielder Kristie Mewis. 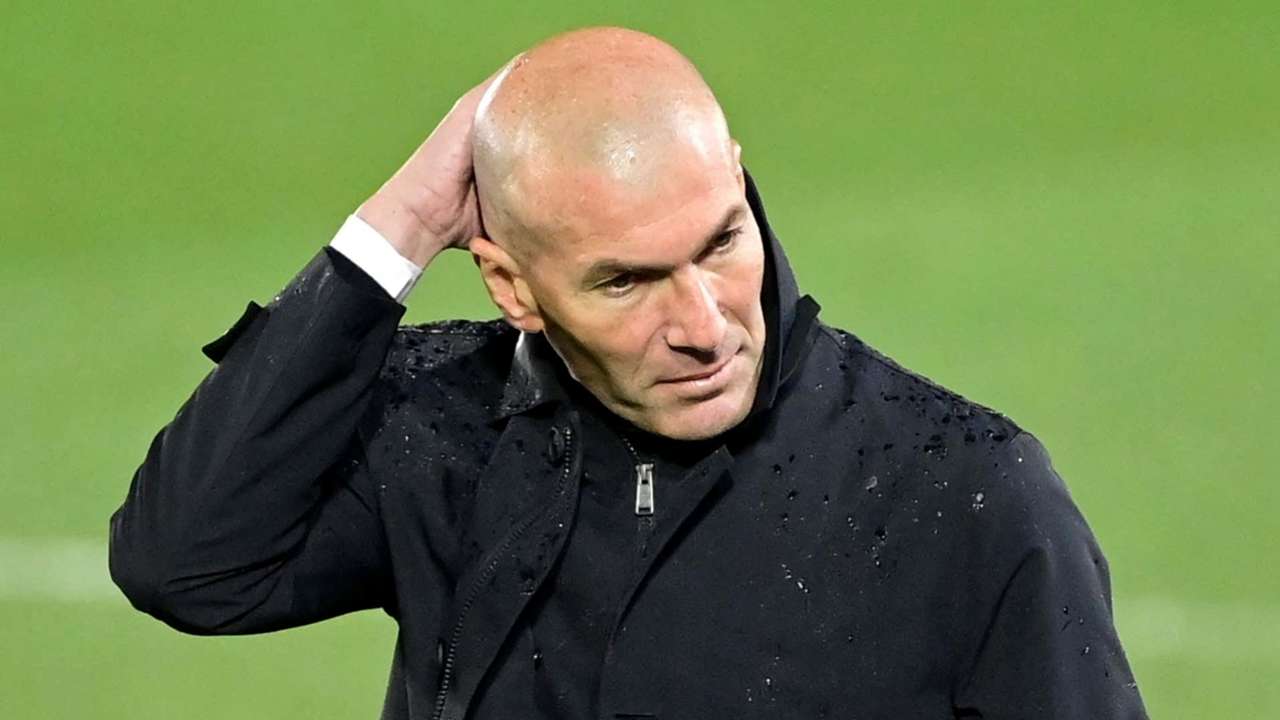 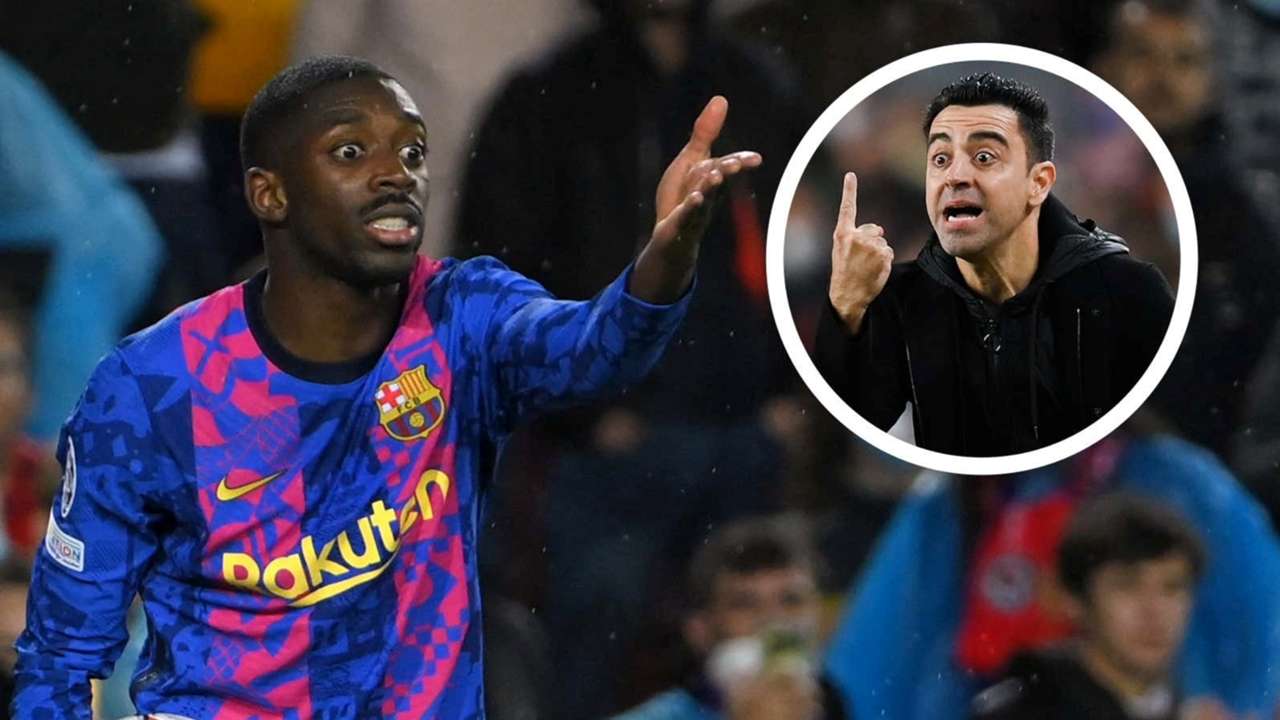