Since it's still only Week 3, we won't overreact to early statistics. from tight ends and defenses defending them, but we're getting close to being able to use those juicy fantasy points allowed and red-zone target figures. For now, we can only use what available data we have to decide who to start and who to sit at tight end in fantasy. Unfortunately, no matter how we look at things our Week 3 fantasy TE PPR rankings yield very few legitimate streamers or sleepers at the top.

What we do know is T.J. Hockenson (vs. Ravens) and Darren Waller (vs. Dolphins) are going to be PPR monsters regardless of matchup. Travis Kelce, too, of course, but it almost feels insulting to mention him as a mere "tight end." At the very least, these players will have enough targets to have the opportunity for explosive games every week.

We already know those guys are solidly in lineups, so who can we expect to draw a respectable number of targets beyond that? Kyle Pitts (@ Giants), Noah Fant (vs. Jets), and Jared Cook (@ Chiefs) all look like they are set for steady usage in Week 3. Pitts will continue to gain Matt Ryan's trust and be the No. 2 in Atlanta, while Fant and Cook have drawn more targets than we expected thus far. The Chiefs generally aren't great against TEs, so Cook is a sneaky starter in PPR.

Beyond that Gerald Everett (@ Vikings), Dalton Schultz (vs. Eagles), and Zach Ertz (@ Cowboys) warrant consideration, as they all appear to have decent matchups and should all be in the midst of shootouts in their respective games. They aren't sexy plays, but they have the chance to exceed where you drafted them in the preseason and can be streamers if you don't wan to keep starting the likes of Mike Gesicki (@ Raiders),  Jonnu Smith (vs. Saints) or Hunter Henry (vs. Saints). Maxx Williams (@ Jaguars) is also worth noting, as he caught seven of seven targets for 94 yards in Week 2. It seems like there is no room for a tight end to emerge in the Arizona offense, but we will see if Williams can put together back-to-back games drawing targets. Against the Jags, who haven't been great against TEs in the first two weeks, he has a chance. Jack Doyle, who saw eight targets in Week 2, also has some PPR appeal -- just not if Jacob Eason starts for a banged-up Carson Wentz (ankle).

As noted, Gesicki, Smith, and Henry have all been bust material so far, and it's beginning to get concerning. We know the tight end position is shallow, but we expected these three to carry some of the load at the middle part of the preseason rankings. None of them were 100-percent duds in Week 2, but they were nothing to write home about either. The Raiders' defense doesn't appear to be very weak this year, and the Dolphins QB situation is completely up in the air. If you don't trust Gesicki, we don't blame you.

Juwan Johnson (@ Patriots) and Adam Trautman (@ Patriots) were busts in Week 2 and shouldn't be started heading into New England. If you must start one, Trautman edges Johnson in PPR.

As always, the results of the tight end group will be majorly affected by touchdowns, even in PPR, and our rankings will look hilariously inaccurate, but all you can do is take as many factors as possible, plug them in, and make your start 'em, sit 'em decisions. With so little to go off of, we're mostly relying on talent and reputation...for now.

Note: We'll be updating these TE PPR rankings throughout the week, so check back for the latest changes. For individual analysis of key TEs, click here.

Rankings are based on full-point PPR scoring 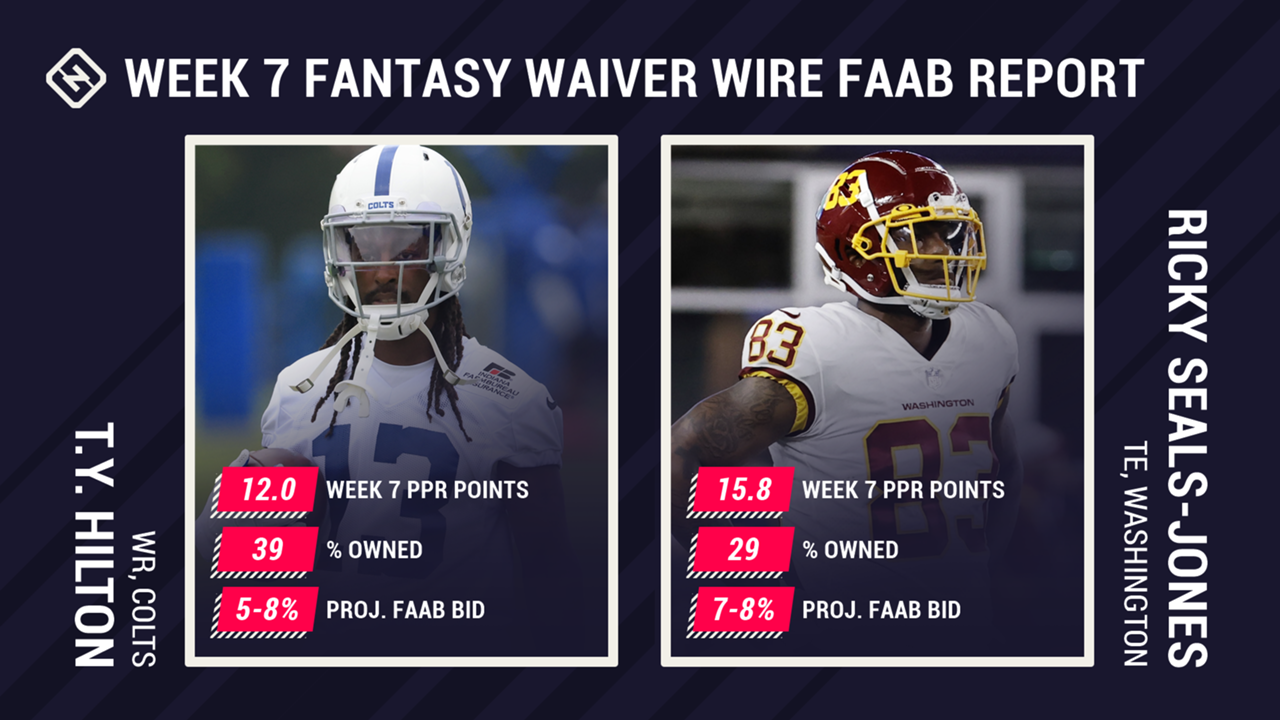 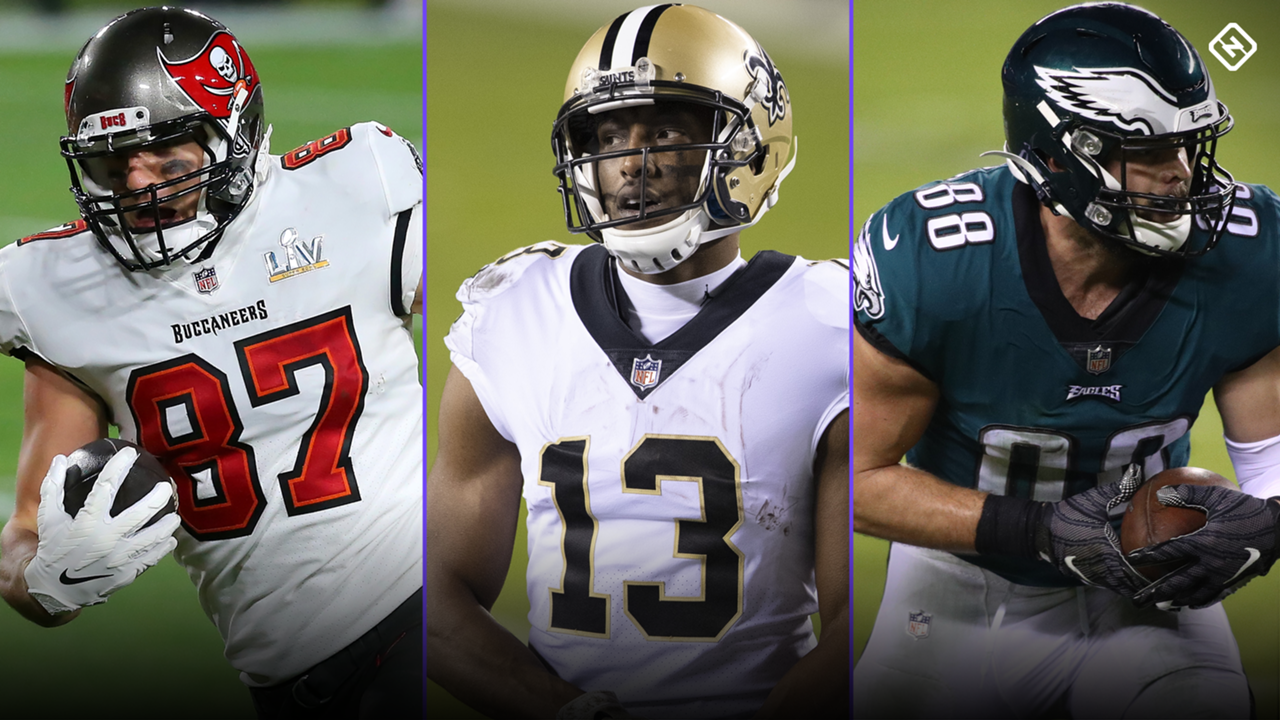