Last week was a tough one for quarterbacks, and the effects will be felt this Sunday with Tua Tagovailoa (ribs) and Andy Dalton (knee) on their teams respective sidelines. Another QB who was knocked out of last week's game might join them, as Carson Wentz is a game-time decision for the Colts, but with all due respect to Wentz, fantasy football owners are much more worried about another "questionable" QB, Baltimore's Lamar Jackson. Plenty of start 'em, sit 'em decisions hang in the balance as fantasy owners wait to find out if these QBs will be active or inactive, so we'll be here with the latest updates all morning.

Jackson (illness) gave fantasy owners a scare on Thursday when he missed practice and initial reports suggested it was because he hurt his hip the week before. Turns out he just had a stomach bug, and he returned to full practice on Friday. Jackson is still "questionable" for Sunday's game in Detroit, but he's in virtually no danger of actually missing the game barring a last-minute setback.

Jackson is our No. 2 QB this week and should once again have another monster game.

UPDATE: ESPN's Chris Mortenson reported Sunday morning that Wentz is expected to start against the Titans. The Athletic also reported that Wentz will start.

Wentz (ankles) looked like he was headed toward being out this week, but he managed to get in a limited practice on Friday and, according to NFL Network's Ian Rapoport, is now expected to start against Tennessee.

Wentz's availability is still very much up in the air, and his status was further clouded on Saturday when Indianapolis promoted Brett Hundley from the practice squad. It seems likely Wentz will give it a go, but if he has a setback in pregame warmups, then either Jacob Eason or Hundley will start. It was reported earlier this week that Hundley was taking the majority of the first-team reps in practice, but if Wentz is out, you can't take a chance with either of these QBs in single-QB season-long leagues.

If Wentz starts, he has plenty of upside against Tennessee's 28th-ranked pass defense, but he's simply too unreliable to trust in single-QB leagues. However, his presence would help the values of Michael Pittman Jr. and Zach Pascal, both of whom would be in play as WR3s. 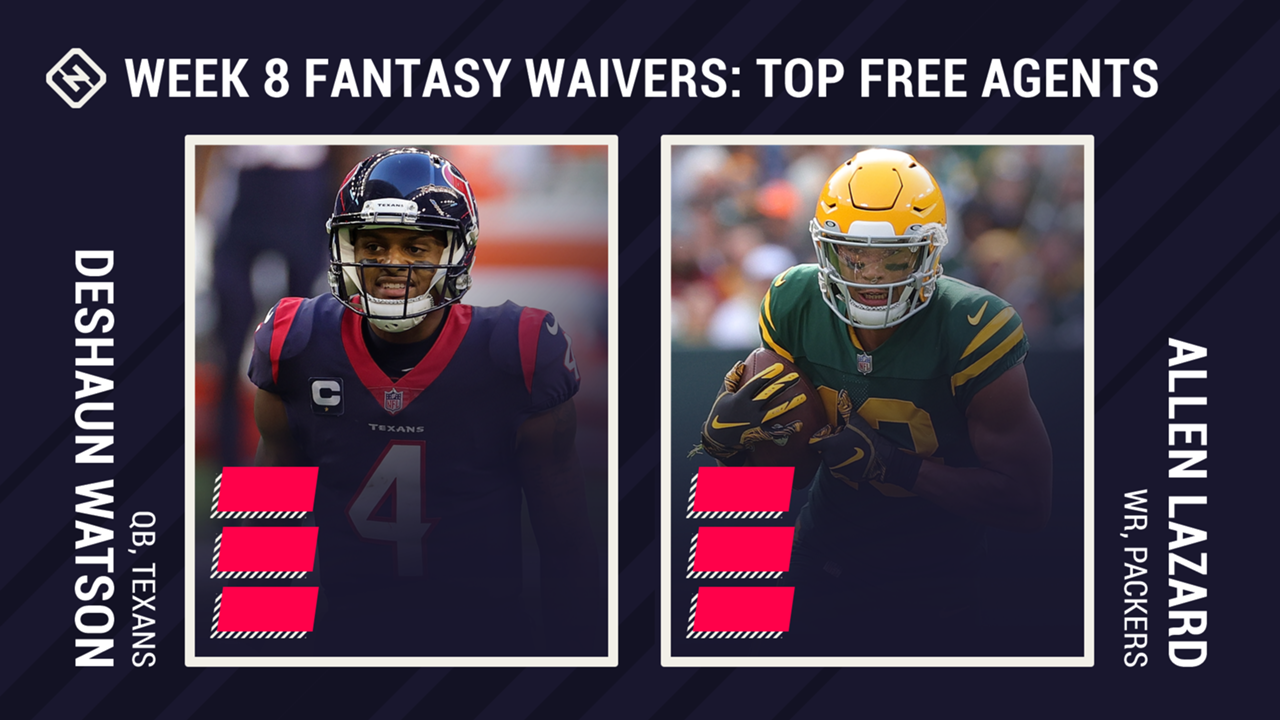