The PGA Tour's Texas swing picks back up this week with the AT&T Byron Nelson, as Jordan Spieth returns home seeking his first win of the season.

Spieth made a move during the middle rounds last week at The Players Championship, but an ugly quadruple-bogey eight on the 72nd hole put a question mark on his putting. Spieth headlines a strong field with Sergio Garcia and Adam Scott also looking for a season breakthrough.

Garcia, a two-time champion at this event, returns to test the new course while also trying to rebound from three straight disappointing finishes.

Trinity Forest Golf Club, a 7,380-yard par 71, gets its tournament debut to give the event a brand-new look and feel. Despite the course's name, it doesn't feature a tree on the entire layout. The most intriguing course quirk is a double green connecting the third and 11th holes.

Billy Horschel snapped a near three-year winless drought by defeating Jason Day in a playoff. It was Horschel's fourth PGA Tour victory (he added his fifth in New Orleans this season), and it came on the heels of four straight missed cuts.

Spieth, ranked third in the world, has two top-three finishes in his last three starts, but an ugly end to The Players stunted his momentum. Scott returned to form last week with a t-11, finally finding some success with his putter.

Garcia and Hideki Matsuyama have struggled in recent months. Matsuyama's first-round scoring has been abysmal, and he's failed to record a top-10 finish since the Tournament of Champions in January. But all four of these stars have the potential to contend this week.

South African Branden Grace has been quiet on the big stage lately, but continues to contend around the world. Known as a low-ball hitter, grace should be a perfect fit for this open, windy layout.

Matt Kuchar and Jimmy Walker are trying to lock up Ryder Cup spots, and have been in solid form. Walker finished t-2 last week, and fourth at the Valero Texas Open. 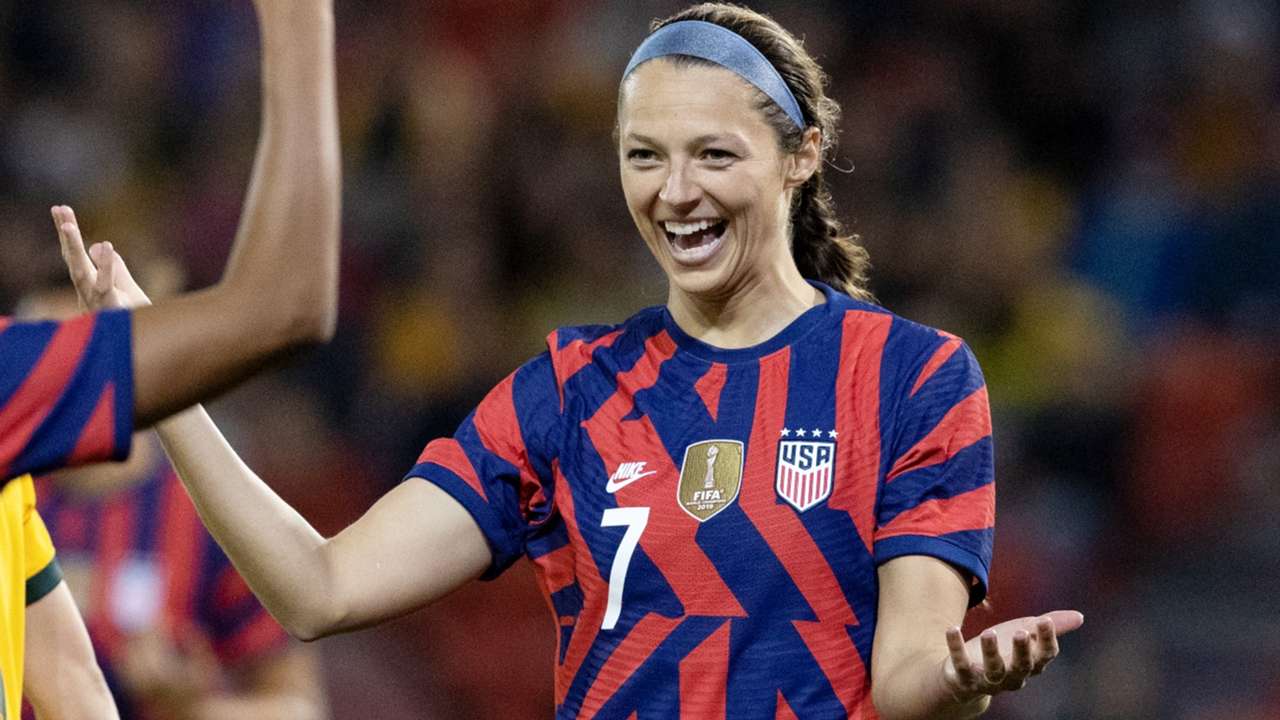