LeBron James put on a vintage performance in Indiana during the final contest of the Lakers' five-game Eastern Conference road trip.

He scored 15 of the team's final 21 points, including the fourth quarter and overtime, to ensure the team finished the trip with a 124-116 win having lost three of the four previous road games.

James finished with a season-high 39 points while also putting up six assists and five rebounds while playing 44 of a possible 53 minutes.

As he rallied the Lakers late, he started to hear it quite a bit from the Pacers faithful at the Gainbridge Fieldhouse in Indianapolis, and midway through overtime, he had heard enough.

He pointed a couple that was seated courtside to the official, which eventually led to the two fans getting ejected from the game.

LeBron unhappy with some fans courtside in Indiana pic.twitter.com/1Ud3B69G1E

This contest was a return to the court for James after serving a one-game suspension for getting into an altercation with Isaiah Stewart in Detroit on Sunday.

That suspension forced the four-time NBA champion to miss the Lakers' game at the Madison Square Garden, which is one of his favorite stomping grounds.

With this victory over the Pacers, the Lakers are now 10-10 at the Thanksgiving break and head back home to four of their next five at the STAPLES Center. 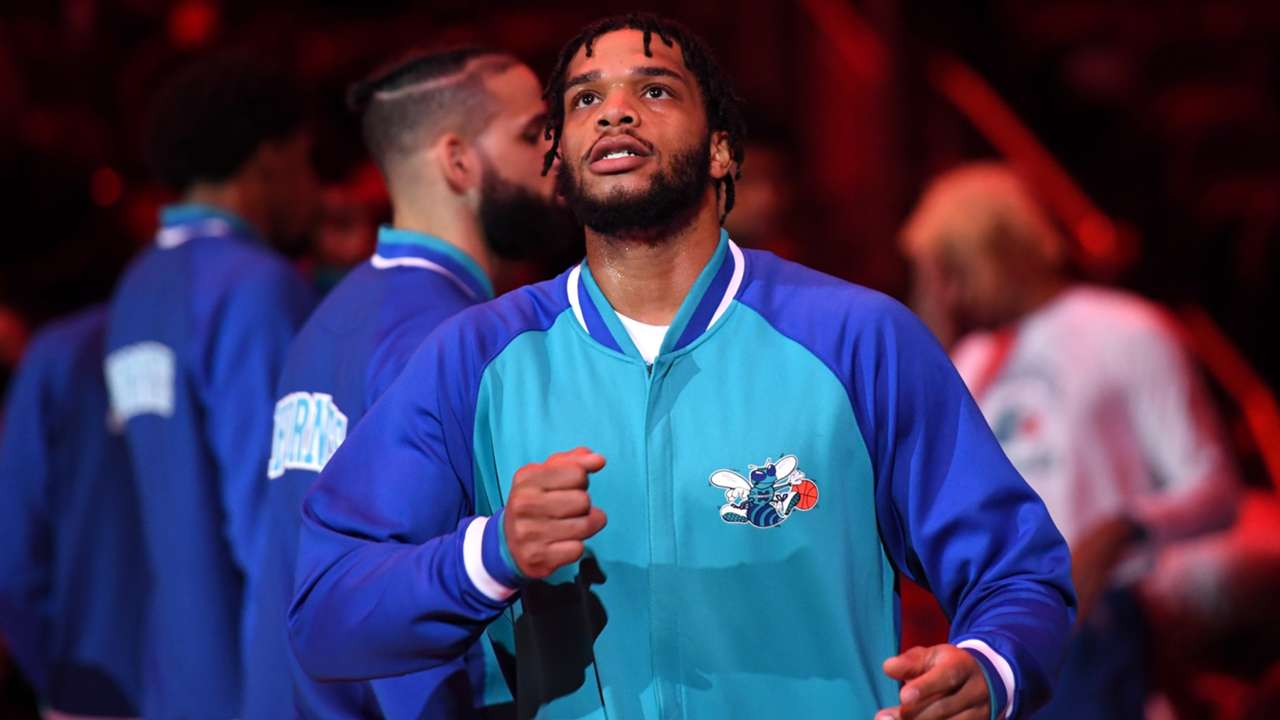