Fitting in isn't rewarded in the NFL; not in the offensive rookie of the year conversation, at least.

That's why perceived standouts like Sammy Watkins and Kelvin Benjamin dominate rookie rankings. But Brandin Cooks, blending in with the Saints' talent-loaded offense, is right there with them.

"I feel like I'm playing as well as any of those guys," Cooks told Sporting News after New Orleans' Week 9 win at Carolina. "I happen to be on a great offense with a lot of weapons."

They're great numbers for great players on teams with no offensive identity. With no identity, there's no true fit. Cooks is the perfect fit for the Saints, and his role is covertly vital.

"My numbers may not be as big as theirs," Cooks added, "but I feel like I'm doing as good or better than those guys."

He's both right and wrong. Cooks indeed is "doing as good or better" than Watkins and Benjamin, but his numbers aren't as far off as perceived.

Perhaps Cooks' best case for offensive rookie of the year, though, comes with his versatility — he's everywhere.

The speedy Saints rookie isn't as physically impressive as Watkins or Benjamin, but the 5-10, 190 pounder ran the fastest 40 among receivers at the NFL Combine — 4.33, a full tenth faster than Watkins. That likely has much to do with the reason Cooks returns punts in New Orleans, a duty not asked of the others. 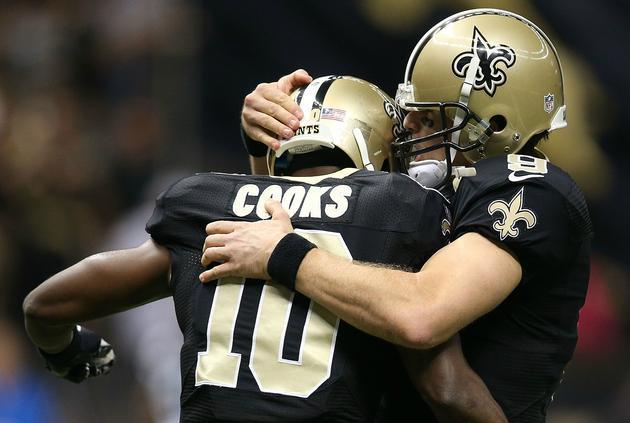 Cooks' versatility serves the Saints well in an offense catered to Drew Brees' ability to spread the ball around depending on coverage. Cooks often lines up split out wide but still finds himself in the slot about 30 percent of the time. Benjamin sees the slot on about 12 percent of snaps, and Watkins is there on less than six percent of snaps.

There's a perception Cooks is just a small piece of New Orleans' offensive pie, but he's proved to be Brees' second-favorite target behind star tight end Jimmy Graham with team highs among wideouts in targets (52), receptions and touchdowns (two).

Another important factor is success. Cooks' Saints beat up on Benjamin's Panthers on Thursday, and the latter wasn't a factor against a questionable-at-best New Orleans secondary with two catches on 10 targets — Cooks delivered on each of the three times he was targeted. The Saints now have a leg up on the Panthers in the NFC South.

He doesn't make the flashy, eye-popping highlight plays we've seem from Watkins and Benjamin, but Cooks gets the job done and has earned trust from one of the league's better quarterbacks.

Put it this way: With the Saints on track for the playoffs and given his role, Cooks would be the offensive rookie of the year favorite by Heisman Trophy standards. 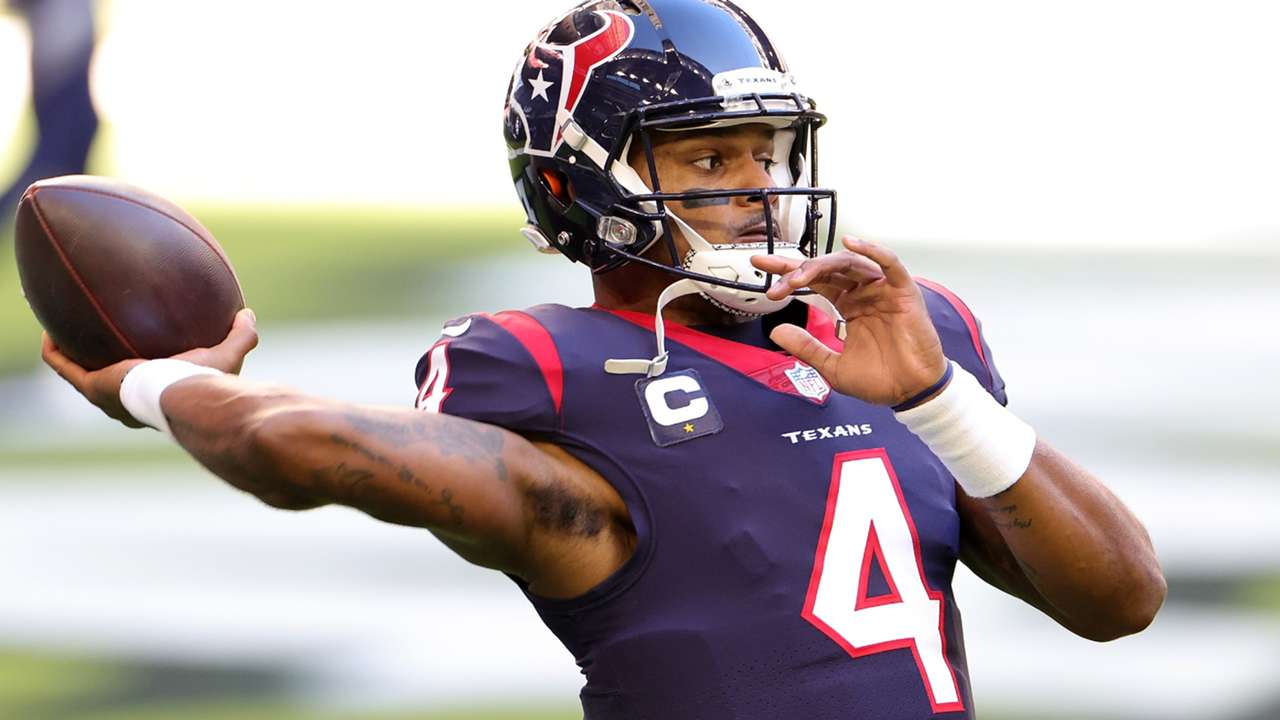 Any NFL team that trades for Deshaun Watson can expect deserved public outrage
DeCourcy: Teams should say 'no, thank you' to Deshaun Watson
Texans 18m ago