The Bengals' offense had relied on running back Giovani Bernard to be the catalyst of success until the 2013 second-round draft pick suffered a hip injury, keeping him out of a Week 8 meeting with the Jaguars.

Bernard's injury isn't a total shock based on his college scouting report that indicated injury-proneness. Considering that, and with BenJarvus Green-Ellis let go after the season, Cincinnati drafted Jeremy Hill out of LSU in the second round in May.

While Hill presented his fair share of off-field concerns, his talent as a power runner with plus explosiveness merited his high selection (as far as running backs go). And while he was firmly behind Bernard on the depth chart all season, Hill proved in Bernard’s absence that he can be much more than a rotational runner in the NFL.

At 6-1 and over 230 pounds, Hill has ample size for the position and he uses it to his advantage across the field. He's able to work through arm tackles and finish runs through contact. However, more important than being a brute-force runner, it’s Hill's explosiveness that brings much more value.

In the play below, Hill slows initially to let his blocks develop, and then he explodes through his initial hole (thanks to plus blocking in front of him), stays low and finishes off the run for a near first down.

It's not a sexy play, but Hill's ability to take advantage of holes, combined with his power and size, can turn three- or four-yard chunks into broken tackles and eight- or 10-yard gains.

While his value as a runner isn’t based on speed, Hill has the athleticism and controlled explosiveness to offer big-play potential when his initial hole breaks down. In the play below, Hill recognizes a breakdown in blocking, takes a gamble in reversing field but uses control and burst to get around the corner, turning a negative play into a drive-starting big gain.

Value for the future with Bernard

When Bernard returns from injury he’ll be shoved back into the starting role. But Hill, after putting up over 154 yards and two touchdowns, has earned more consistent carries. But Hill's carries don't limit Bernard’s value in Cincy's offense — the rookie's ability to produce comes in different forms than Bernard's. Hill's surge in performance should take the offense to new heights.

Hill has received many red-zone touches even with Bernard in the lineup. Below, Hill shows he can do more than just dive into the middle of the line and push for a few yards. He works to the perimeter, patiently looks for his opening, plants and drives upfield using his size and strength to finish the run.

Along with increased goal-line duties, Hill’s role as a supplement — not just a backup — to Bernard should allow both to break off more big plays.

In a game-clinching, 60-yard run, Hill saw his opening and got to top speed quick, taking advantage of a potentially gassed defense and finishing the run en route to a Bengals victory.

The Bengals' ability to keep both runners fresh forces defenses, particularly ones that lack depth, to remain off balance.

Bernard's status for Thursday night's game against the Browns isn't known. But regardless of when Bernard returns, Hill has earned more than mop-up duty. The rookie is set to be a key part of Cincinnati's rushing attack the rest of the season and beyond, giving the Bengals one of the best young running-back units in the NFL.

Eric Galko is the owner and director of scouting at Optimum Scouting and OptimumScouting.com, as well as a Sporting News contributor. Follow him on Twitter: @OptimumScouting

Steelers' T.J. Watt proves he's worth every penny of record contract as he goes through squadron of Seahawks
DeCourcy: Watt shows Seahawks why Steelers gave him all that money
Steelers 42m ago 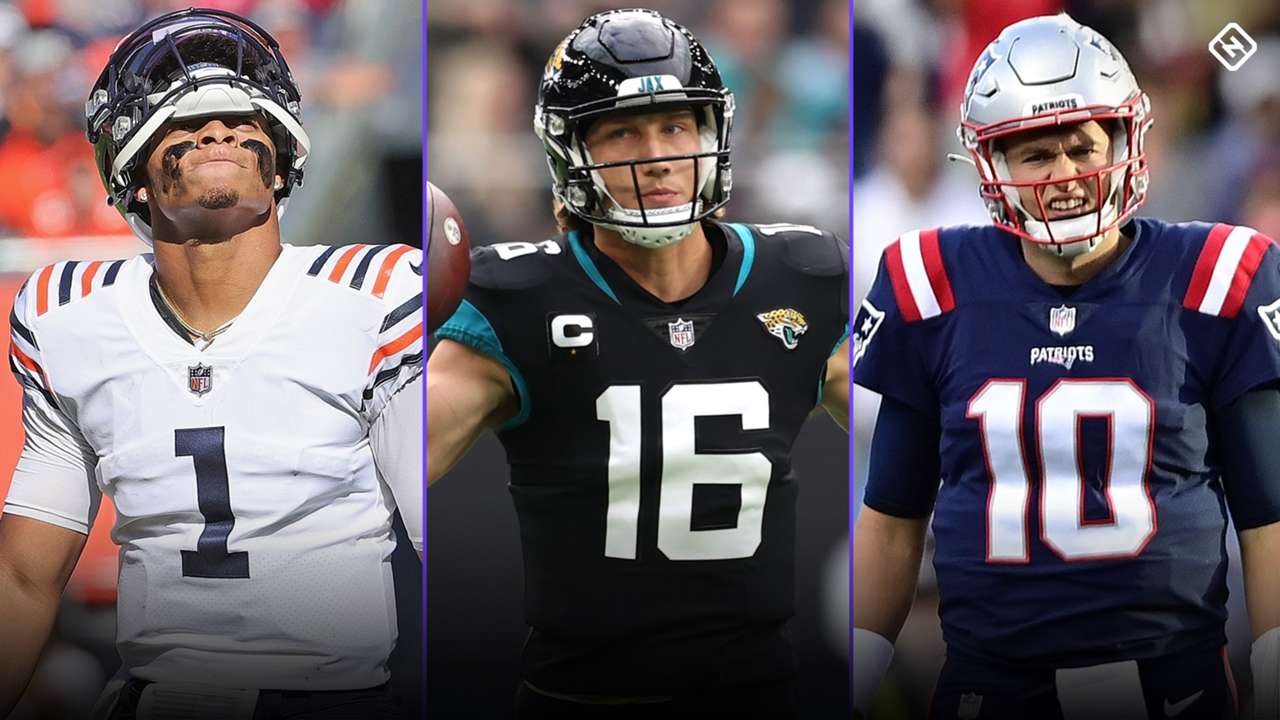