Even though Michael K. Williams wasn't a Baltimorean by birth, the city embraced the former actor as one of their own.

Known for his portrayal of Omar Little on the longtime hit HBO drama "The Wire," which took place in Baltimore, Williams died Sept. 6 at the age of 54. The show ran from 2002-08.

If it's hard to make out exactly what's being played over the speaker, it's the classic nursery rhyme "The Farmer in the Dell," which Williams' character whistled on the show as a Jaws-esque tune to signal he was nearing.

The idea of playing the famous whistle before kickoff was born from fans of the show , who thought it would be a fitting gesture to pay tribute to Williams, a native New Yorker who quickly became synonymous with and entrenched in Baltimore after his role on the show.

The Ravens are 0-1 on the season after losing an overtime barnburner in Week 1 against Las Vegas. 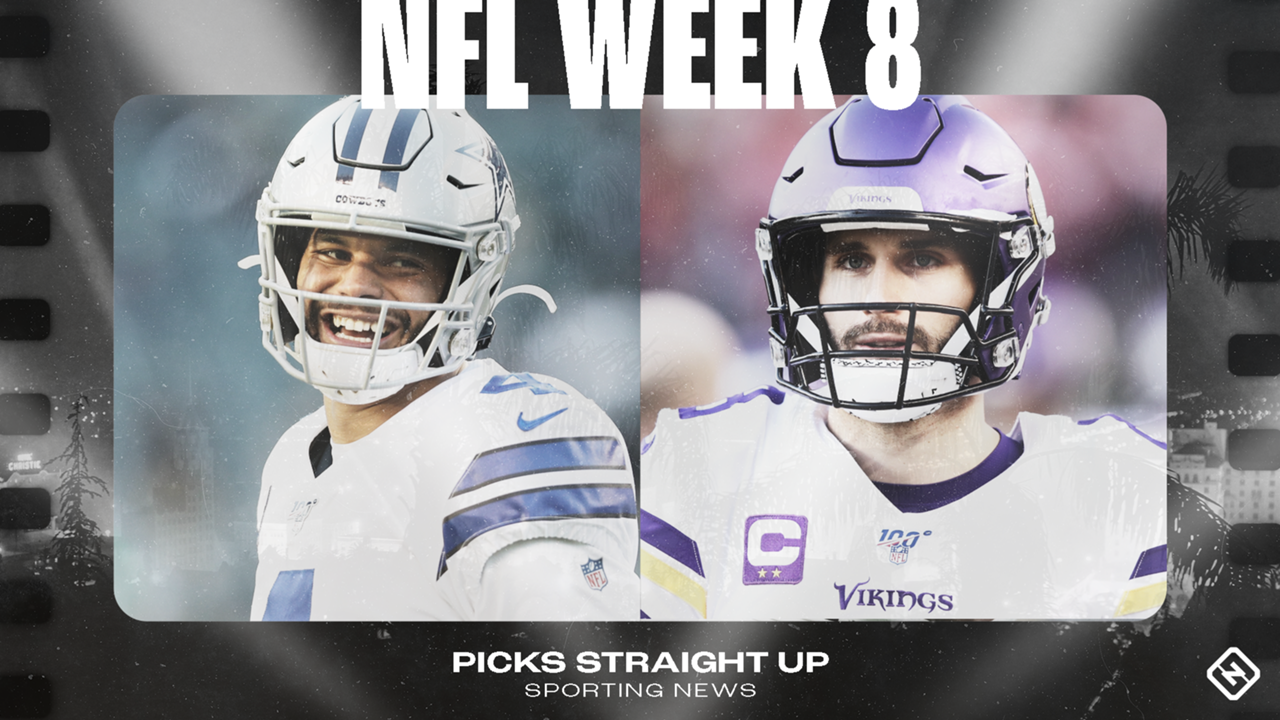 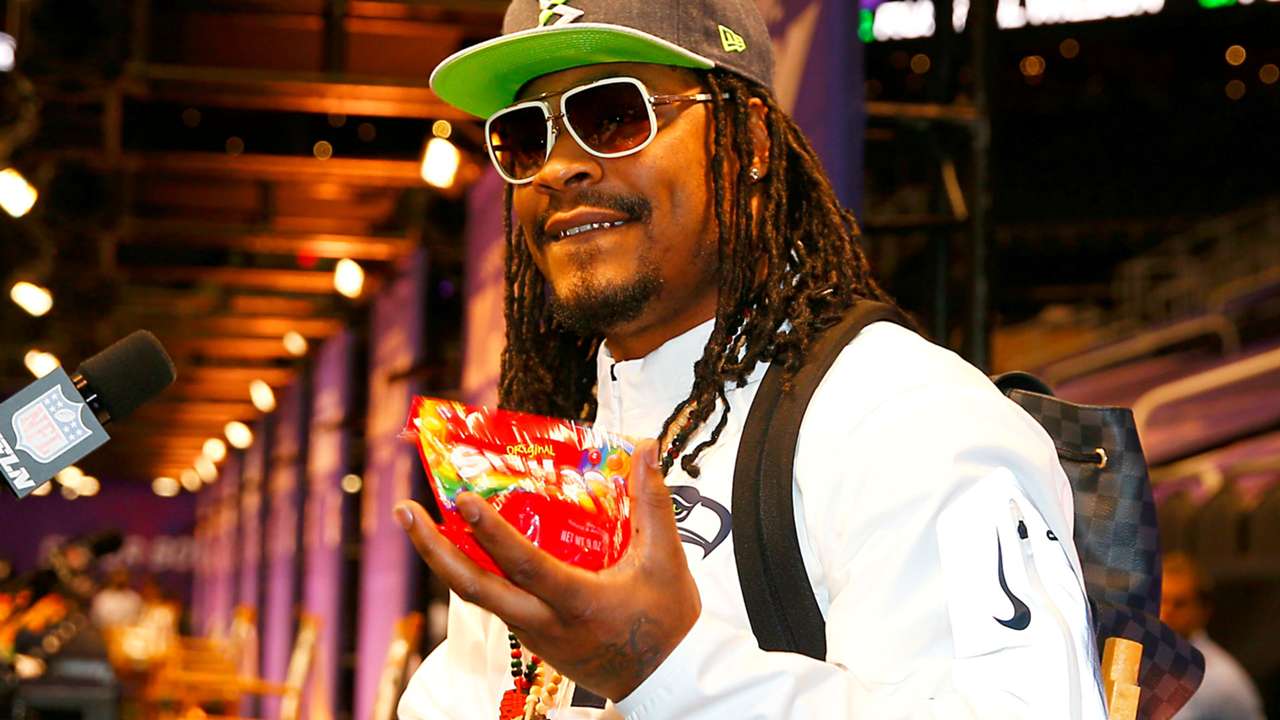