Two of the greatest quarterbacks ever face off in the NFC championship game when Tom Brady's Buccaneers travel to face Aaron Rodgers' Packers.

A spot in Super Bowl 55 is on the line with Tampa Bay trying to advance to the big game being played in its own stadium. To do it, the Buccaneers will have to deal with a late-January game at Lambeau Field, which promises to be cold and potentially snowy or icy. Brady dealt with that plenty in his Patriots career, though, and now he gets a chance to reach a Super Bowl in new colors.

These squads met in Week 6 of the regular season, and the Buccaneers handed the Packers their worst loss of the season, a dominating 38-10 defeat that included Rodgers throwing a pick-six. It seems a safe bet to expect a closer outcome this time around, with both teams backing up their legendary QBs with strong running games and talented receiving groups.

PACKERS vs. BUCCANEERS PICKS:
Against the spread | Straight-up predictions

The Packers advanced to this point with a 32-18 win over the Rams in the divisional round. Rodgers and Davante Adams were too good even for an L.A. defense led by Aaron Donald and Jalen Ramsey to handle. Combine that with Green Bay's three-headed rushing attack of Aaron Jones, Jamaal Williams and AJ Dillon and you had a relatively comfortable win for the Packers.

Tampa Bay had to score 17 unanswered points to close out a win over the Saints, 30-20, last Sunday to reach the conference championship. Brady threw two touchdowns and ran for another as the Buccaneers took advantage of New Orleans turnovers to put points on the board. Tampa Bay also got a boost when Ronald Jones, its starting running back for most of the season, returned to action after not playing a snap due to a quad injury in the wild-card round.

Below is all the info you need to watch Packers vs. Buccaneers on Sunday, including the TV channels and kickoff time.

What channel is Packers vs. Buccaneers on today?

This is the final Fox NFL broadcast of the season, and the network will go out with its No. 1 crew on the call. Joe Buck will handle play-by-play duties with Troy Aikman adding the color commentary. They called the Buccaneers vs. Saints game in the divisional round with Tom Rinaldi and Erin Andrews adding in as sideline reporters.

In Canada, the Packers-Buccaneers game is available to stream on DAZN, which offers a 30-day free trial, and is also being broadcast on TSN.

This is the first of two conference championship games on Sunday, Jan. 24. Packers vs. Buccaneers will be followed by Chiefs vs. Bills, and when the two games are complete, the Super Bowl contestants will be known.

The 3:05 p.m. ET start is one that only comes out in the divisional and conference championship rounds of the postseason, and it won't be until January 2021 that we see another game kickoff at this time. 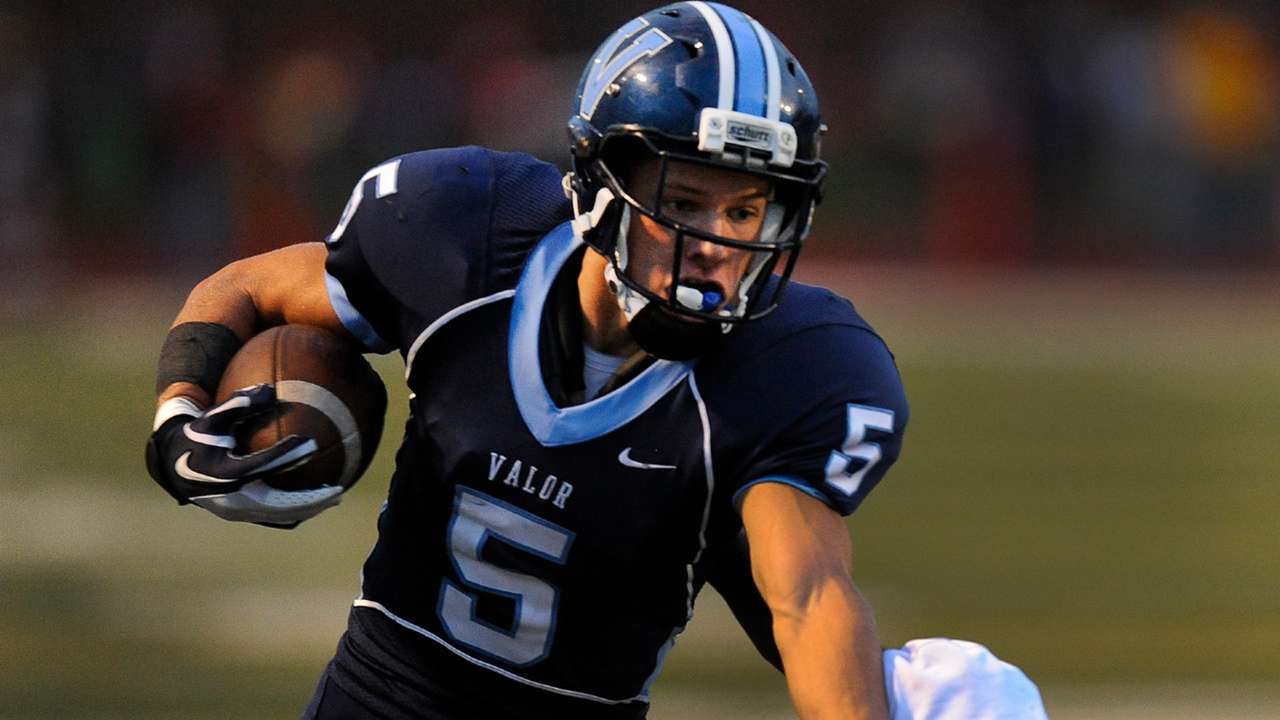