The 2022 Africa Cup of Nations has progressed into the second round of group stage matches, and one name stands out above the rest on the goalscoring table.

Captain Vincent Aboubakar of host nation Cameroon is on a tear to start the tournament, scoring four goals in his country's opening two matches to put himself atop the list of players in a typically low-scoring tournament.

His Cameroon teammate, Karl Toko Ekambi of Lyon, is right there behind him on two goals and he's joined by three other players: Malawi's Gabadinho Mhango, who plies his trade with Orlando Pirates in South Africa, and scored a brace against Zimbabwe; Sarpsborg's  Ibrahima Kone, who has two penalties to his name; and Saint-Etienne and Tunisia attacker Wahbi Khazri.

Liverpool star Sadio Mane  has just one goal in two matches, and he and club teammate Mohamed Salah  (one goal) are still well behind if they hope to challenge for the top spot. Man City attacker  Riyad Mahrez was locked down in his opening match for Algeria, while Sebastien Haller finally got on the board in Ivory Coast's second group match.

Below is the AFCON 2022 top scorer rankings featuring the 34 goal scorers in the tournament who have contributed all 41 total goals seen thus far. There have also been a total of seven penalty kicks scored.

As in the case of other international tournaments, players with the same number of total goals scored are ranked by total assists and then by fewest minutes played. When assists and minutes played are even, they are arranged in alphabetical order.

This year's current top scorer would already be the top scorer in six of the last 11 AFCON tournaments with Aboubakar scoring four goals in just two matches. 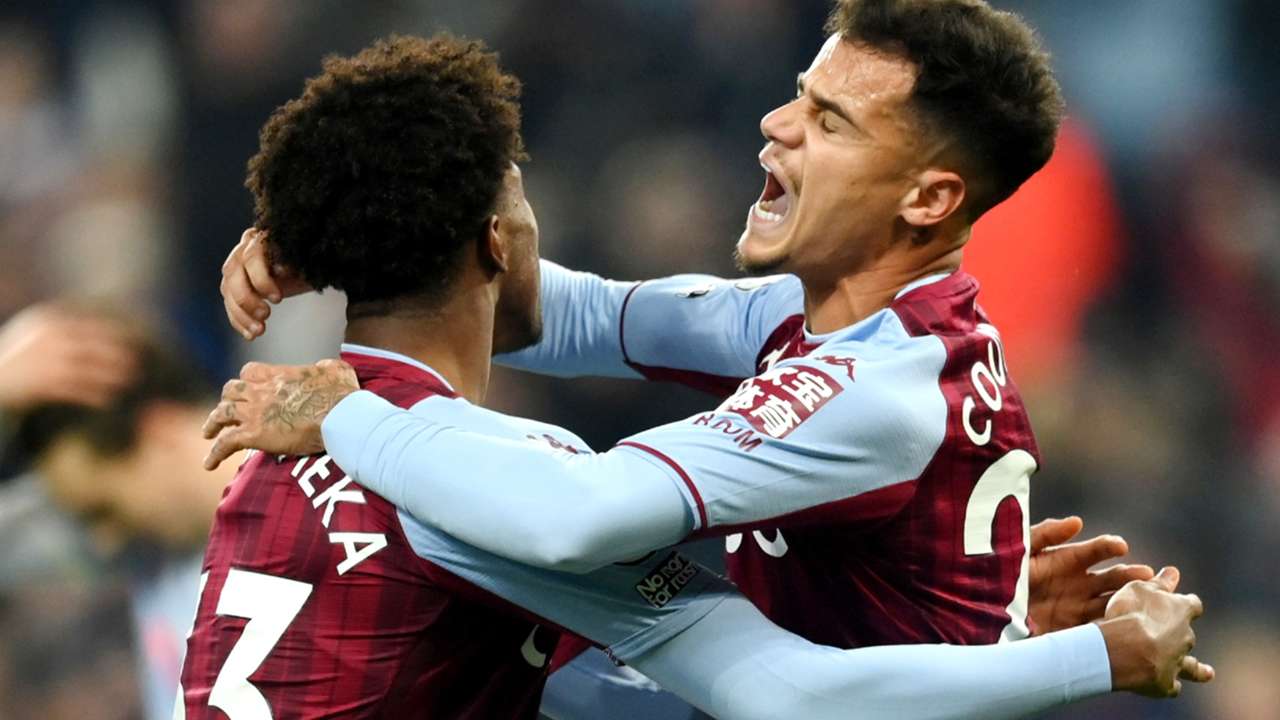