Carli Lloyd is on fire.

One of the stars during the United States Women's National Team's run to a FIFA Women's World Cup title earlier this month, Lloyd — who scored a hat trick in the final against Japan — has continued her hot play with her club team. She's scored goals in seven-straight games for the Houston Dash, including an absolute screamer Wednesday from about 30 yards out. Her play has caught the attention of another famous athlete who knows a thing or two about scoring — Kobe Bryant.

Watch Lloyd put one past the keeper, going top shelf from well outside the box.

She made sure to shoutout Kobe, who's never been afraid to let one rip from anywhere on the basketball court, on Twitter after the match.

That goal I scored last night was for you @kobebryant. Thanks for having my back!! 👍🏼👊🏼

Bryant came to Lloyd's defense when a couple Twitter users tried to criticize her for being more focused on fame as opposed to futbol since the World Cup.

Well.. I can name 2 tweets @CarliLloyd definitely shouldn't be "interested" in @ronaldguzman12 @pegyscarters

You have to love two of the best in the world at what they do showing mutual appreciation for each other. 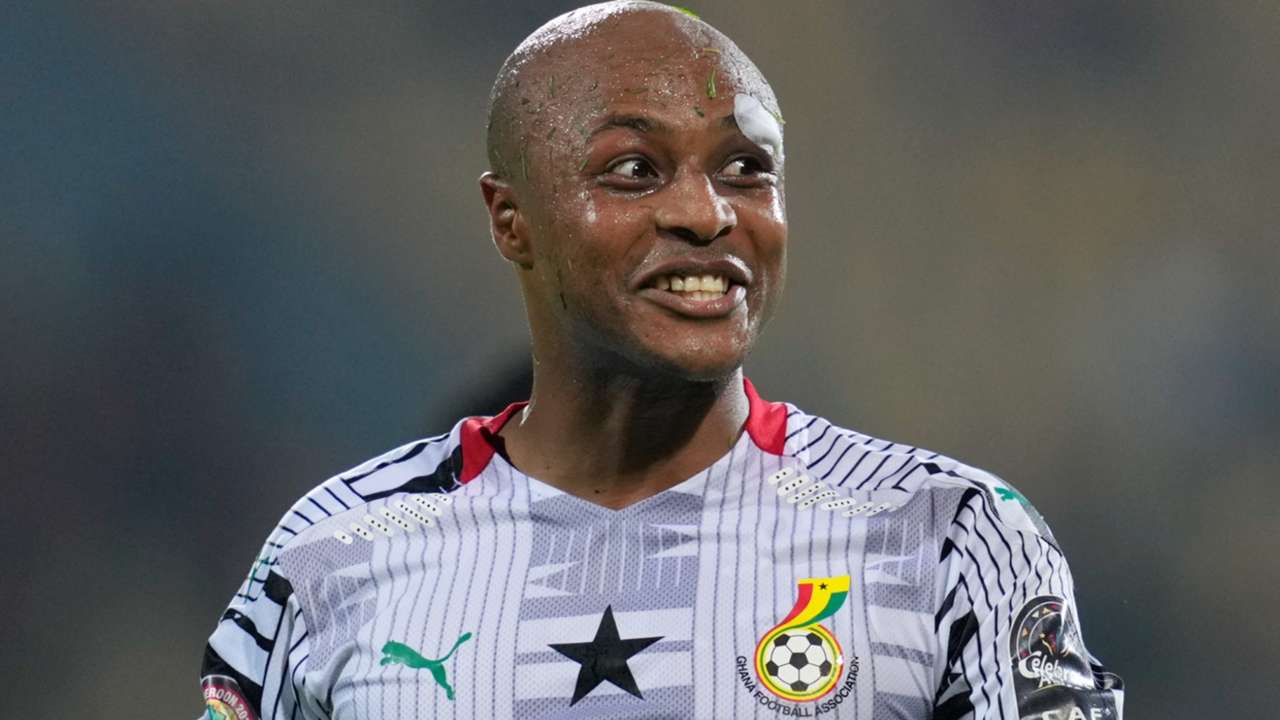