Portugal captain Cristiano Ronaldo has been left out of his country's squad for matches against Gibraltar and Switzerland, with the Real Madrid forward not fit enough to be included.

Ronaldo - who won UEFA's Best Player in Europe award on Thursday - missed preseason as he was recovering from a knee injury sustained in the Euro 2016 final against France and only recently returned to training.

Joao Cancelo and Andre Silva have been called up to the squad for the first time, while Monaco's Bernardo Silva is recalled after missing Euro 2016, but veteran defender Ricardo Carvalho is omitted and Vieirinha is out due to injury.

Portugal coach Fernando Santos said his squad selection has been affected by the "unusual" time of the season for an international break, with a friendly against Gibraltar in Porto on Thursday being used as a warm-up for a World Cup qualifier in Basel five days later.

"The clubs are only just starting their championships and this is an unusual phase of the season," Santos said. "My choice was to maintain the base of the final stages of the European Championship, apart from the ones who are medically not in shape.

"The national team is never closed to any player. There are other options who could be here but aren't today."

Bayern Munich midfielder Renato Sanches has been included in the Portugal squad after recovering from a thigh injury in time to be selected by Santos. 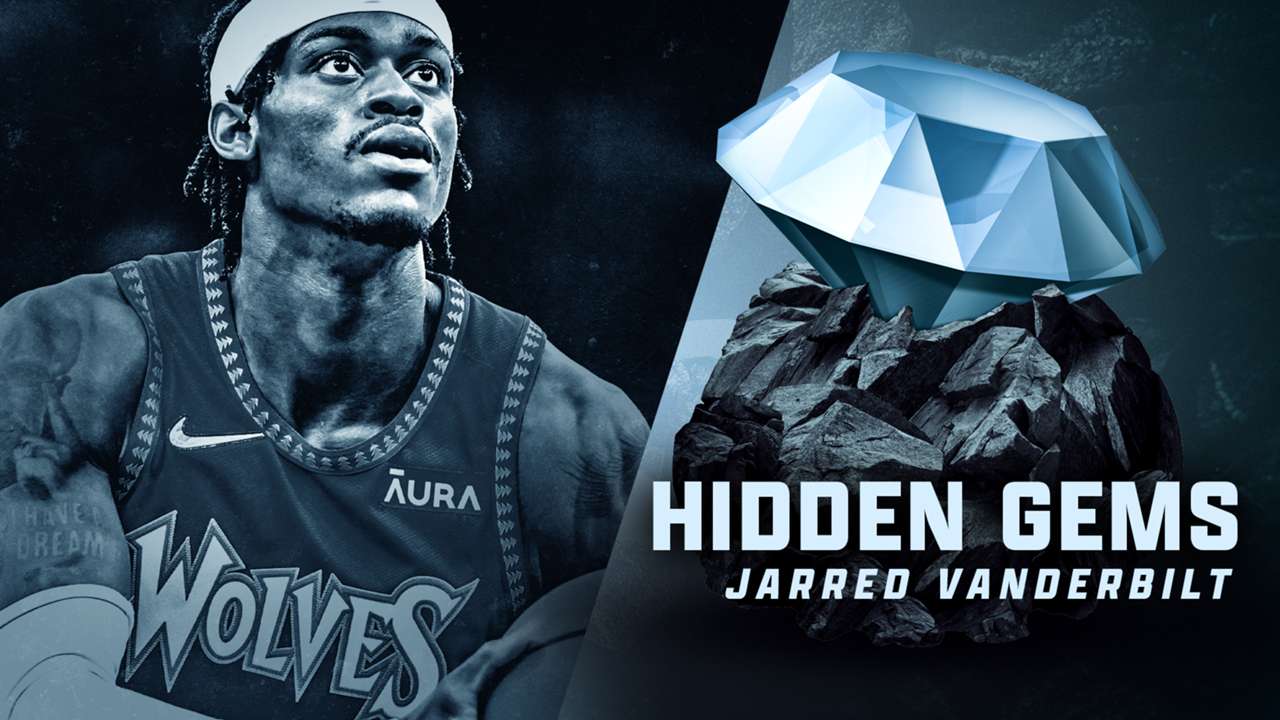