Manchester City boss Pep Guardiola hopes captain Vincent Kompany's injury problems are behind him as he gears up to making a first team return.

The Belgian defender made just 14 Premier League appearances last season as City finished fourth, and has yet to feature under Guardiola, though he returned to the matchday squad against Bournemouth on Saturday.

Kompany could now be involved in Wednesday's League Cup match at Swansea City, with the former Barcelona manager delighted to have him available.

"I was satisfied from the first day [that Kompany is over his problems]," he told a news conference. "It has been so frustrating for him and for the club in the last two years with his injuries. Now we think we know the reason why they have happened. He is much, much, much better. He has trained a lot. When he's ready, he will be part of the group and compete with other central defenders to win his position. In a lot of games we need him, and I'm so happy.

"For the last game, he was on the bench for the first time this season. Now, today, he's traveling with us and we are going to decide whether he'll have his chance to play tomorrow."

Kompany's latest setback was suffered in a Champions League semifinal against Real Madrid, causing him to miss Euro 2016 with Belgium. 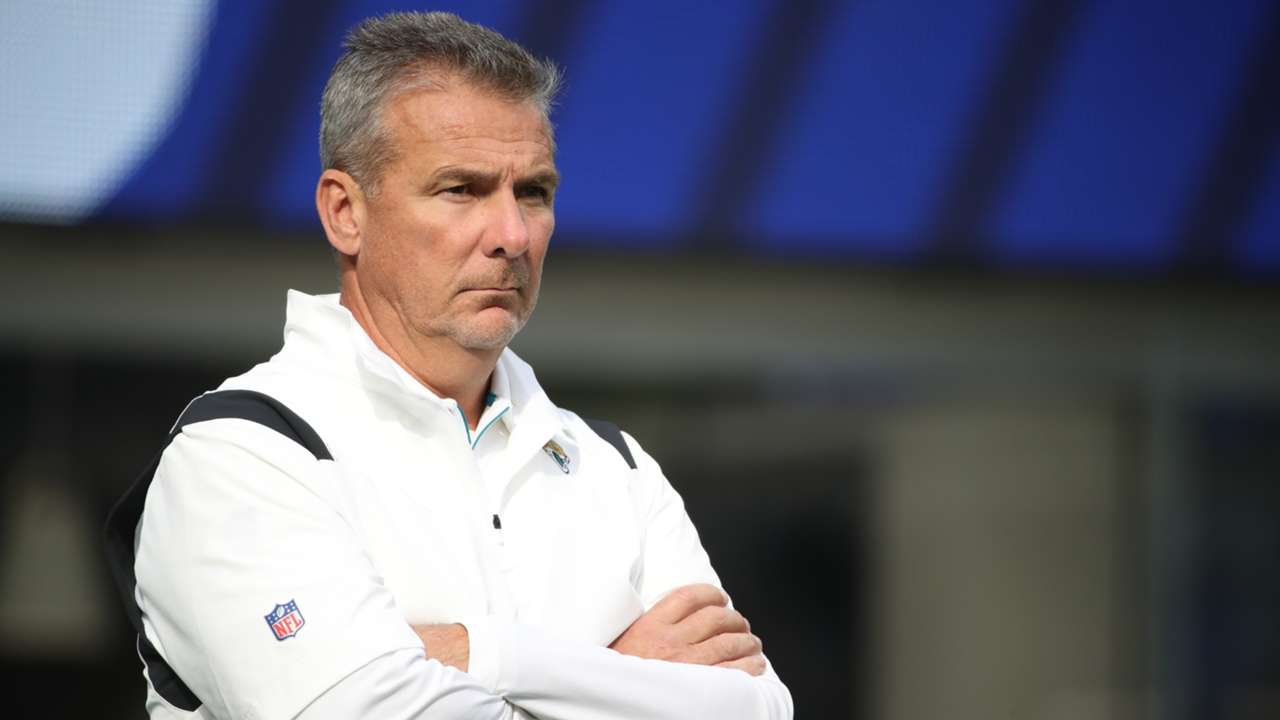