Ibrahimovic moved to Manchester United on a free transfer when his contract expired, while David Luiz re-joined Chelsea on deadline day.

But Lucas, acknowledging the Swedish forward's exit, believes it is important PSG is not overly reliant on one player.

"Yes of course, [Ibrahimovic] left a void," he told Omnisport. "Especially with his quality, his status. He commanded respect on the pitch.

"He's a player who will be missed, but PSG is a great club. We shouldn't be dependent on one player. We have many players who can make a difference too. I think we will remain strong."

David Luiz, meanwhile, has been welcomed back to Stamford Bridge, with new boss Antonio Conte already recognizing his positive influence in the dressing room - a quality that Lucas acknowledged.

"Of course [David Luiz will be missed], because the atmosphere is different when David is around," the Brazilian winger added.

"He is always smiling, he jokes all the time. A person like him will be missed, for sure." 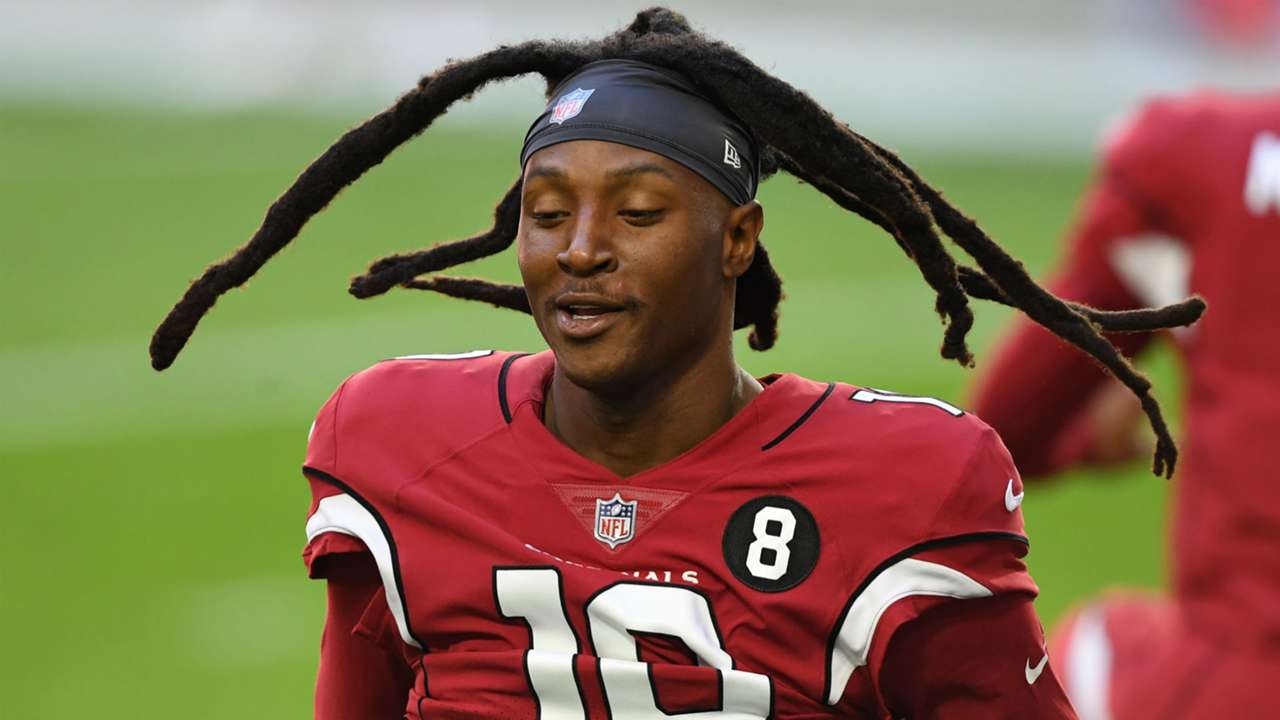 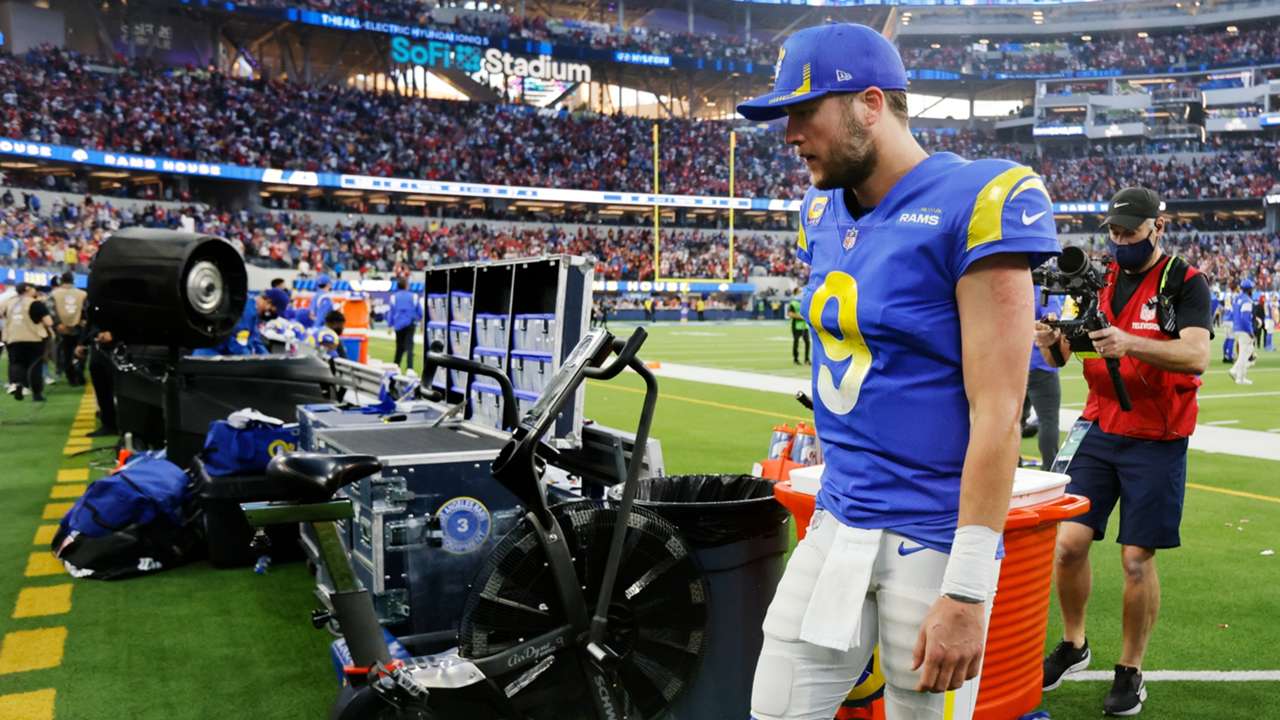 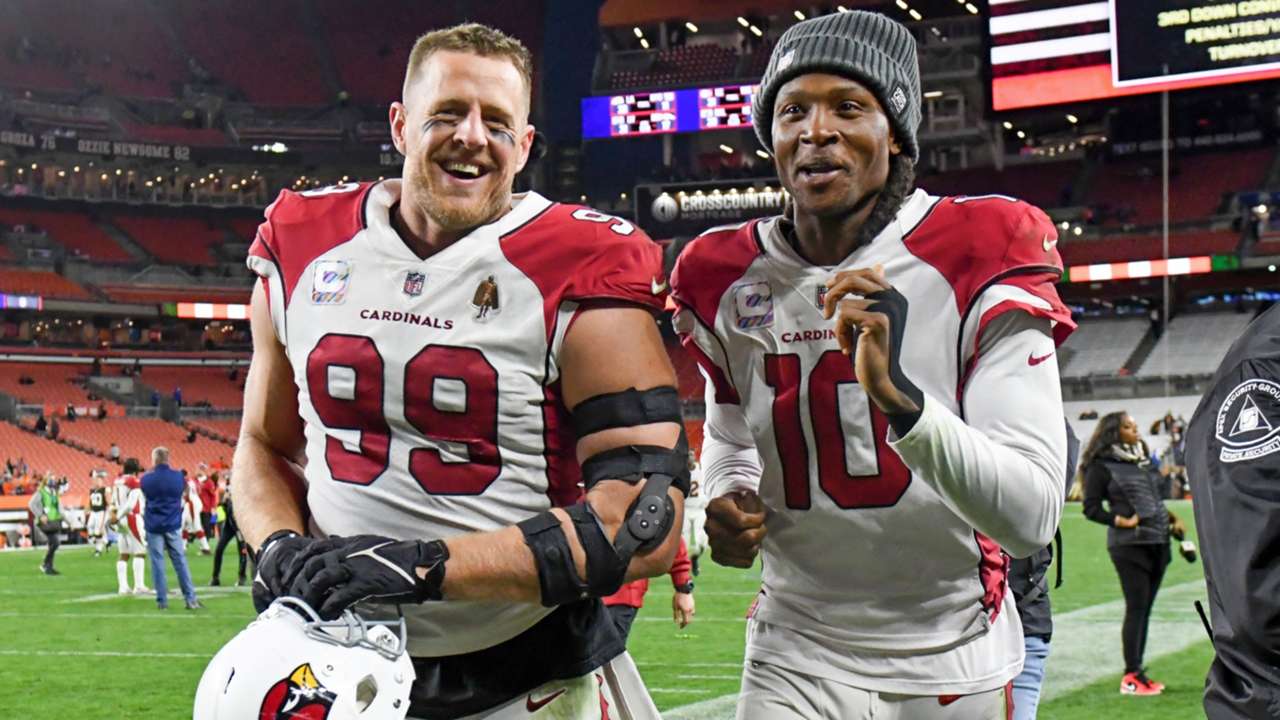 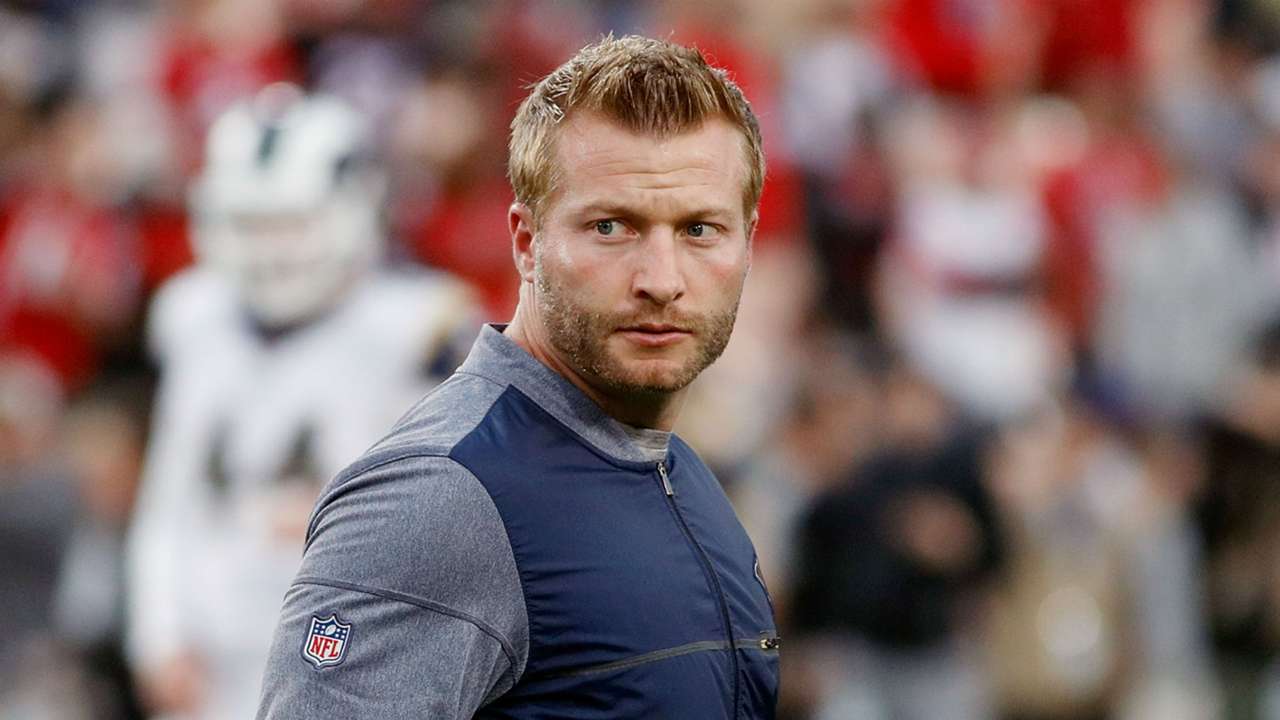